UnitingCare Tasmania’s emergency relief operations in southern Tasmania will be reduced from four half days a week to about 10 hours a week in the wake of a 30 per cent funding cut by the Federal Government.

By Lin Hatfield Dodds National Director of UnitingCare Australia People in politics like to quote an old German Chancellor, Otto von Bismarck, who famously said that laws are like sausages.

Lest We Forget: Chaplains, Church and Gallipoli

By Penny Mulvey ‘Lest we forget.’ Three words that have been seared into the hearts and minds of people whose nations went to war in 1914.

Congress members Aunty Dianne Torrens (Chairperson of NSW/ACT Congress) and her husband Tim performing at a fellowship evening at the UAICC National Conference in Poatina, Tasmania. 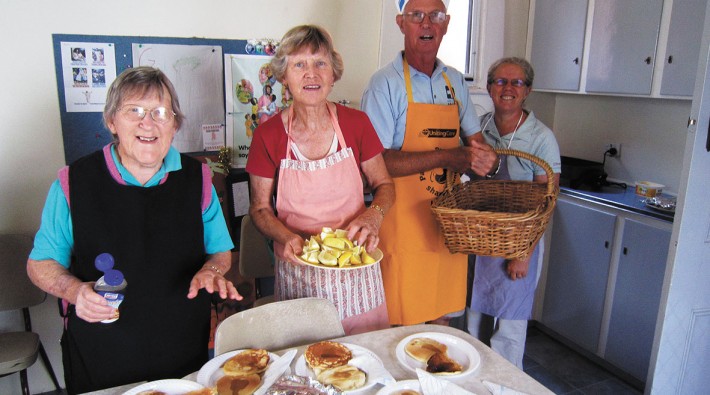 Volunteers Bonnie Harrison, Bev Jungwirth, Fred Jungwirth, Helen Barton For the congregation at Euroa Uniting Church, Pancake Day is all about enthusiasm for a good cause and bringing people together. 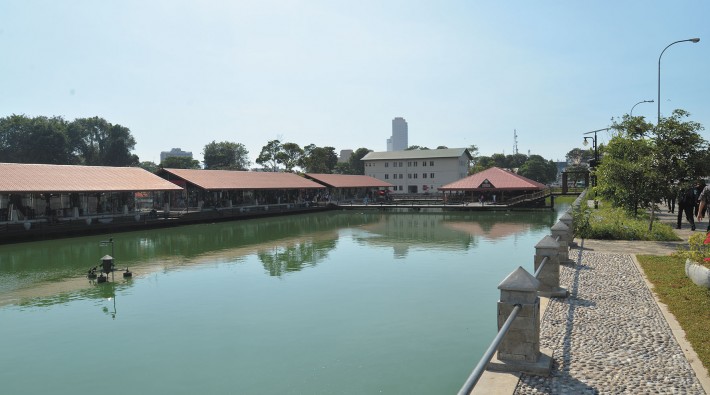 Celebrating ecumenism and working for reconciliation in Sri Lanka

A floating market in Colombo In October 2014 the National Christian Council of Sri Lanka (NCCSL) celebrated one hundred years of ecumenism.

The Uniting Church Synod of Victoria and Tasmania and Access Ministries will seek to mend a fractured relationship over the next eight months. 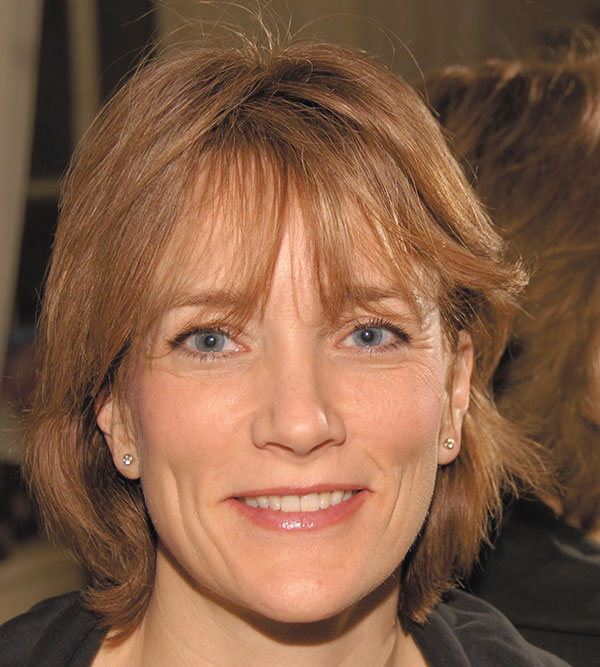 Is religion under threat on our ABC?

In a time of constant change – of extremist groups using social media to capture world attention; of religion, politics and power combining into a volatile cocktail threatening to redefine the Middle East and beyond – we 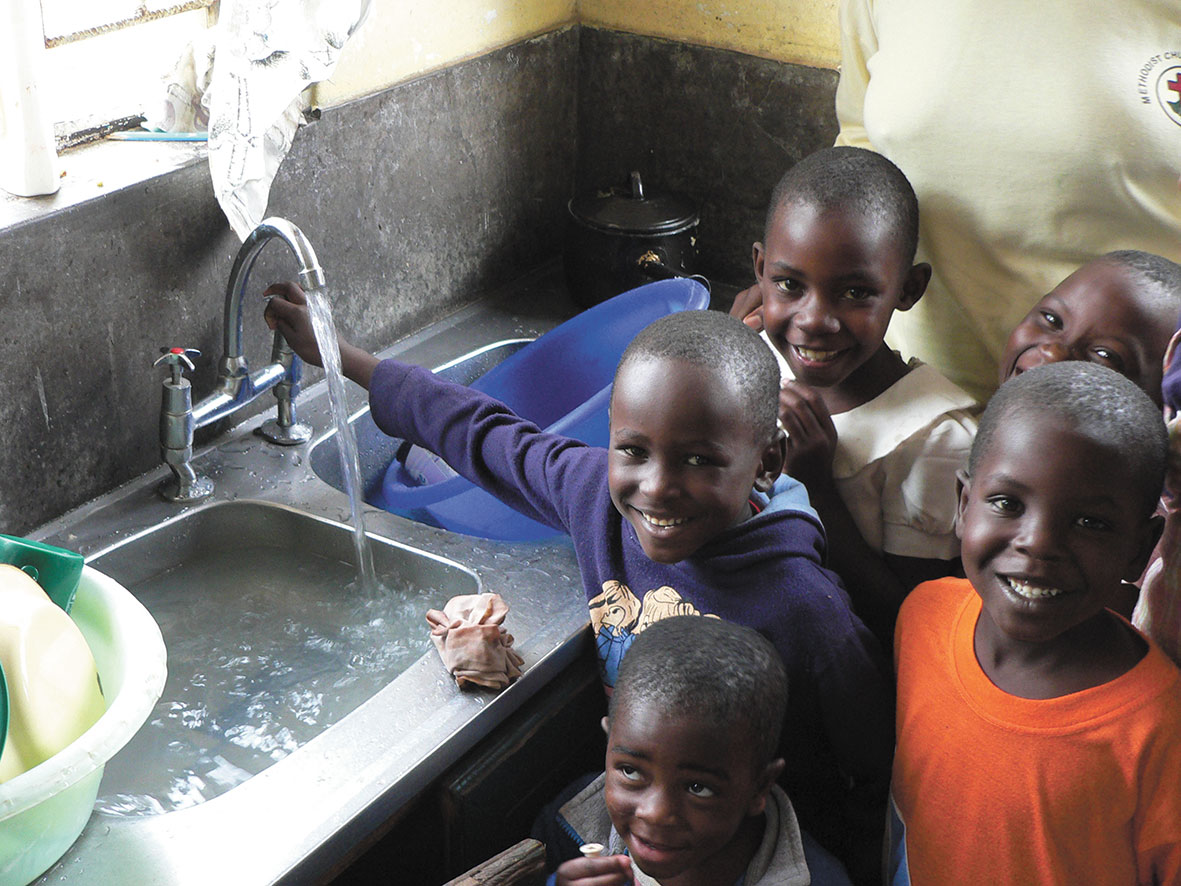 Abdul Haji, one of the first responders, helps rescues a hostage from Westgate Mall, Nairobi ON 21 September 2013, Al Shabaab terrorists invaded Westgate Mall in the upscale neighbourhood of Westlands, Nairobi, and kille 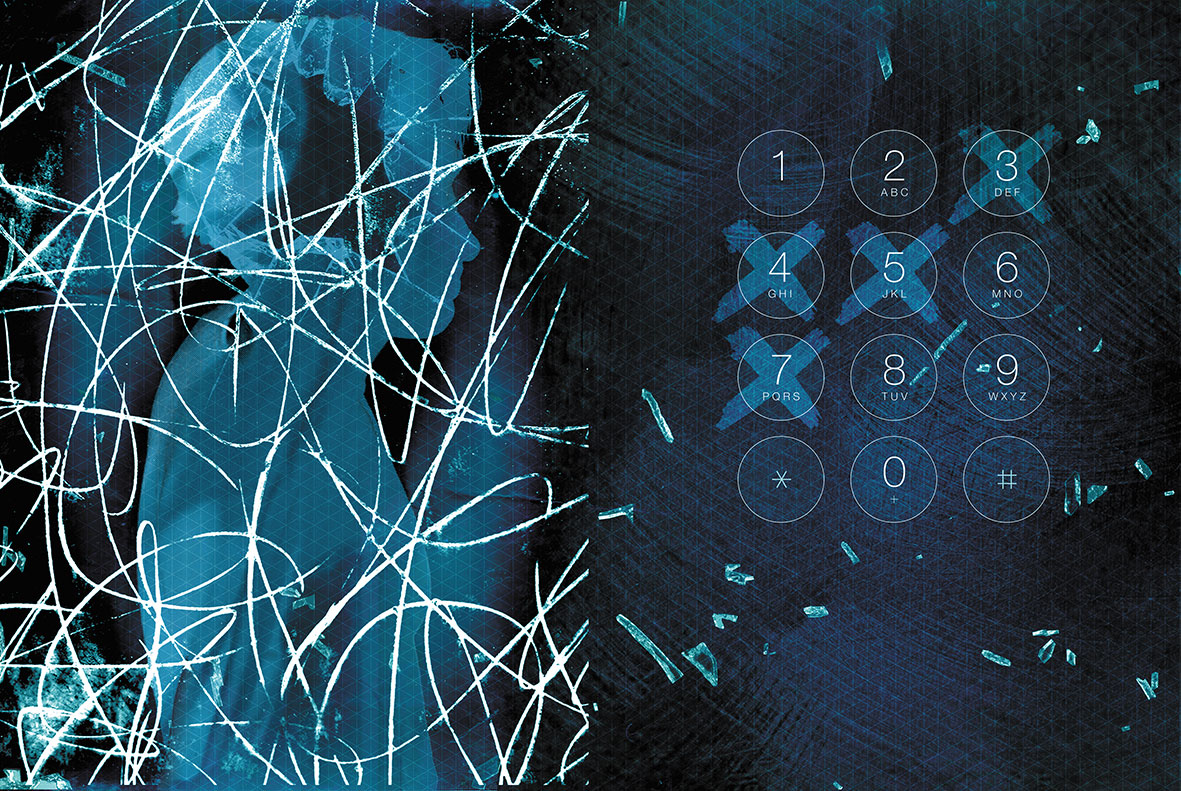 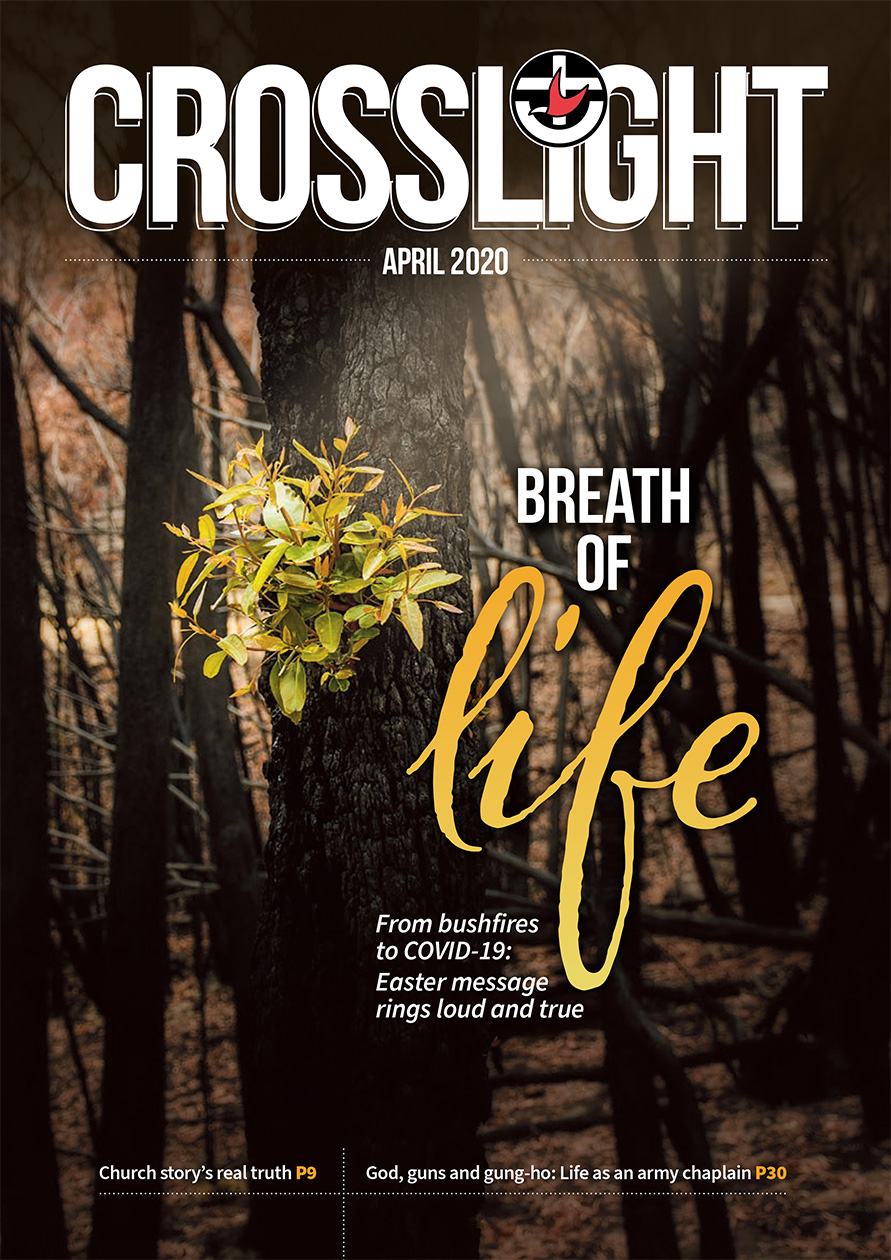