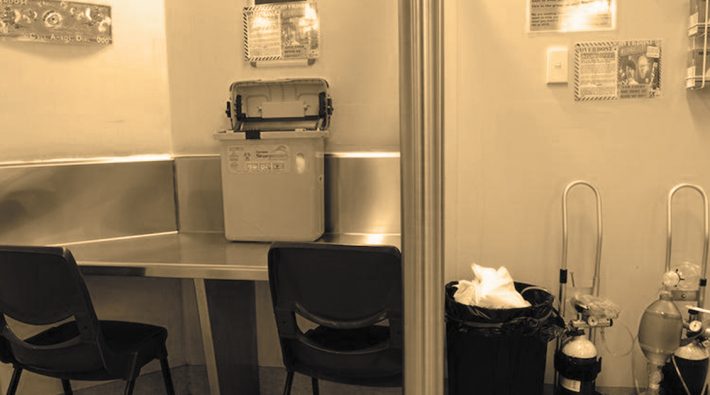 DEB BENNETT The Uniting Church in Victoria and Tasmania will consider its position on the establishment of Medically Supervised Injecting Centres (MSICs) when it gathers for the September Synod meeting at Box Hill.

By DAVID SOUTHWELL Youth gangs running amok at public events in central Melbourne, riots and escapes at juvenile jails, terrifying home invasions, armed robberies and carjackings in the suburbs – these stories have playe

Lead us not into temptation Jesus answered, “It is written: ‘Man shall not live on bread alone, but on every word, that comes from the mouth of God. 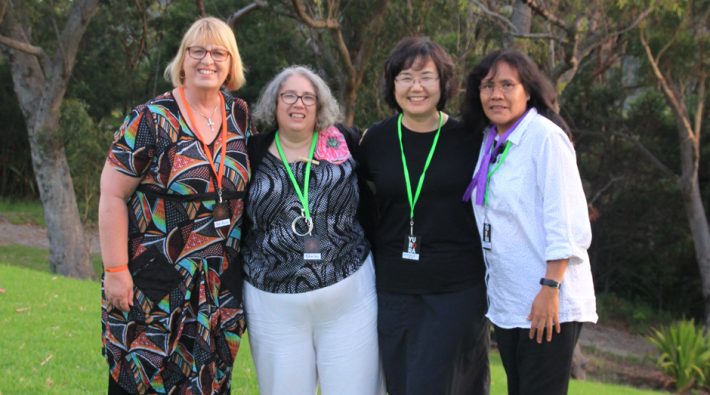 PENNY MULVEY It is not often that you encounter more than one Uniting Church moderator at a time, so meeting four plus one former moderator led me to consider a collective noun to describe such a group.

More than a thousand people from throughout the Uniting Church community took part in the five days of worship, teaching, fellowship and fun at the National Christian Youth Convention’s Yurora 17 in January at Stanwell T 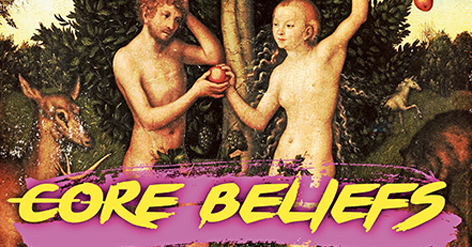 The future of faith

DEB BENNETT, NIGEL TAPP AND DAVID SOUTHWELL Sandy and Robyn are two women who grew up in the Uniting Church. Both agree their church backgrounds and the friends they made are still very important to them.

Crosslight Designer Garth Jones recently returned to his home town of Broken Hill for the Broken Heel Festival, now in its second year of celebrating Australian cult film The Adventures of Priscilla, Queen of the Desert. 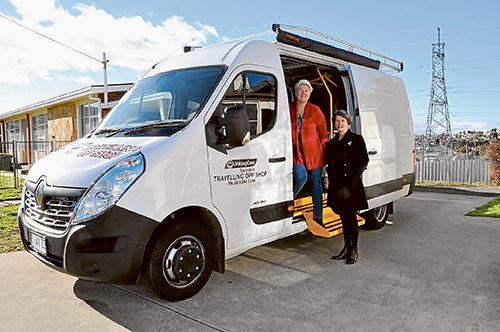 DEB BENNETT Seconds out – How an op shop rivalry turned into a Synod duel The Box Hill Town Hall in June was the scene of a showdown between two Uniting Church ministers, one that had been building for months.

On the 50th anniversary of the battle of Long Tan in Vietnam, we look back on the war that divided a nation and – some would say – divided a church.

PENNY MULVEY The tranquil view from the windows of neat as a pin Cape-Cod houses across to the waters of Aquidneck Island belied the topic of conversation – how Christians, and the church in particular, hold a commitment 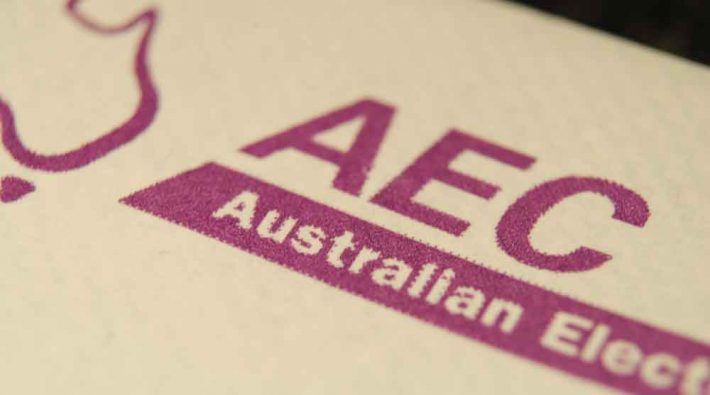 2016 election: a long campaign and a long count

The only certain outcome from Saturday’s federal election is that the result is still uncertain – and it could be a month before we know who will govern. 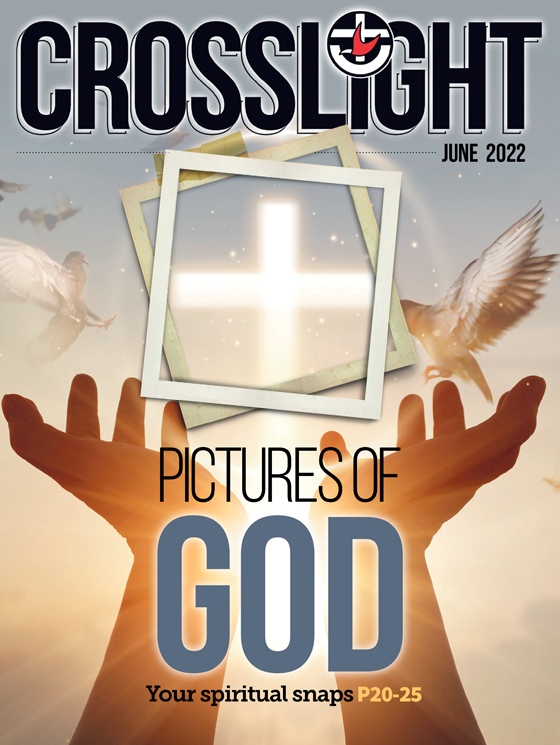