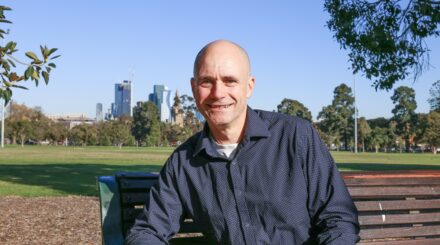 When Rev Mat Harry was appointed to the role of New and Renewing Communities Catalyst in 2018, one of his tasks was to investigate how he could assist the Church to drive new forms of Christian community.

That task took on a greater sense of urgency in March last year when COVID-19, and subsequent lockdowns, meant a ... 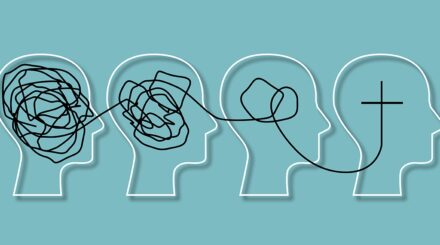 The right frame of mind

We take it for granted that any church, including the Uniting Church, should be a home for those marginalised in society due to mental health issues.

Surely, we say, at the very least acceptance lies at the heart of what any church, or faith community, should be offering those in need, and any person facing mental distress ...

The former Moderator and current Culture of Safety Resource Minister is leaving her Synod role to become Assembly President from July. 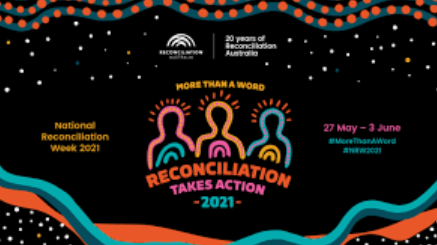 As National Reconciliation Week begins, Tasmania’s Leprena Centre manager, Alison Overeem, is urging Australia’s Second Peoples to continue on the journey with our First Peoples towards a mutual understanding.

“When we gather, we gather with a takila (heart) for each other’s narratives, not just on the surface but digging deep into the many layers of stories, that ... 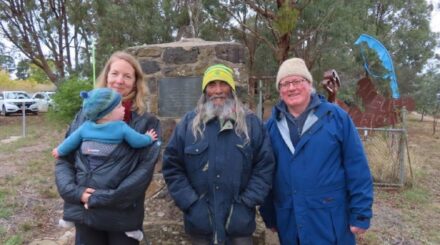 It was a simple walk but it held plenty of significance for those who hope for a better path between Australia’s First and Second Peoples.

A “walk on country” was one of the highlights of the Uluru Statement from the Heart camp at Adekate Lodge, near Creswick, last week.

The purpose of the camp was to hear ... 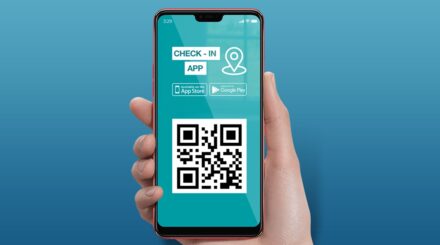 From today (April 23) it is mandatory for all churches in Victoria to keep attendance records via a QR code.

Keeping those attendance records is now a legal requirement.

If it hasn’t done so already, a church must register for a unique QR code and it will be provided with a link for an A4 poster containing that QR code ... 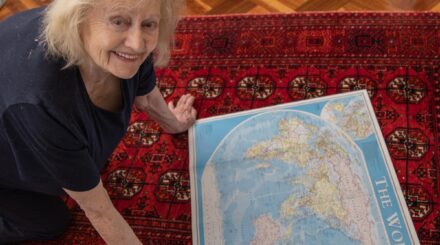 Helen Malins had no idea when she volunteered to take part in groundbreaking research that it would end up almost saving her life and allow her to resume her passion for travelling.

The feisty 80-year-old, who normally exercises three times a week at the AgeWell centre’s seniors gym in Hawthorn, took part in 2019 in the Your ... 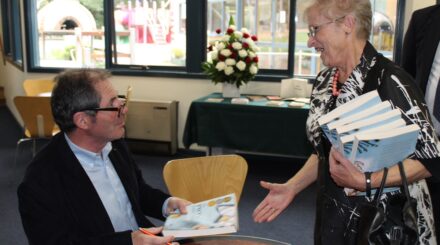 If you’ll pardon the pun, acclaimed chef and cookbook author Gabriel Gaté had the audience eating out of his hand at North Ringwood Uniting Church yesterday.

The occasion was the launch of the fifth edition of one of Australia’s most enduring guides to cooking, the PWMU Cookbook.

Since the first edition in 1904, the cookbook has become ... 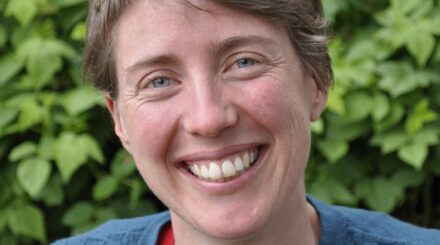 Ours is to reason why

When Australia Remade national co-ordinator Millie Rooney sat down at her computer for a virtual chat with Uniting Church members last September, she was hoping for a robust discussion around the theme of ‘public good’.

She got that and more during a fascinating talk examining what is meant by public good, how we see it in action, ... 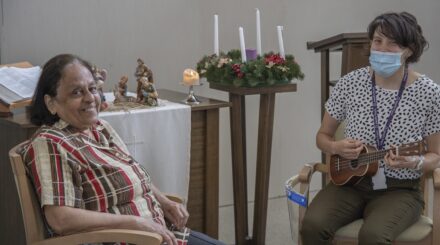 Keeping it all together

Where there’s a will there’s a way. That was the motto adopted when chaplains serving in Uniting AgeWell residential sites across Victoria and Tasmania dealt with restrictions caused by the COVID-19 pandemic.

Some innovative thinking included delivering services via Zoom, standing on a garden path in the middle of winter booming a service through a microphone to ... 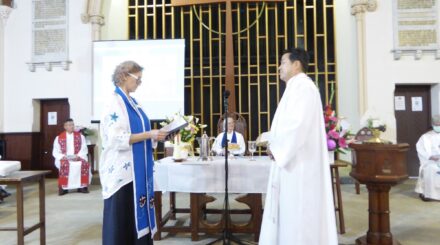 When the steering committee responsible for forming a new Uniting Church congregation in Boroondara decided on the best way to mark the occasion, one date immediately came to mind.

The Kew Uniting Church, made up of the East Kew, Joong Ang and West Hawthorn congregations, as well as many people associated with Boroondara Community Outreach, was officially ... 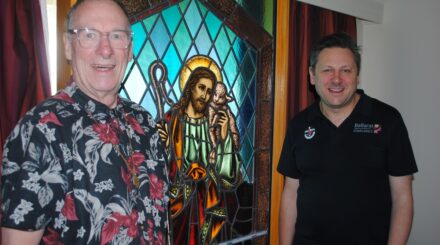 When Graeme Sutton and Andrew Shearer-Cox walk past the large stained glass window installed in the Bev Pratt Chaplaincy Centre in Ballarat, they are given a daily reminder of just how important a chaplain’s role is.

The stained glass window, featuring an image of Jesus holding a lamb on his shoulder, has come to represent a great ... 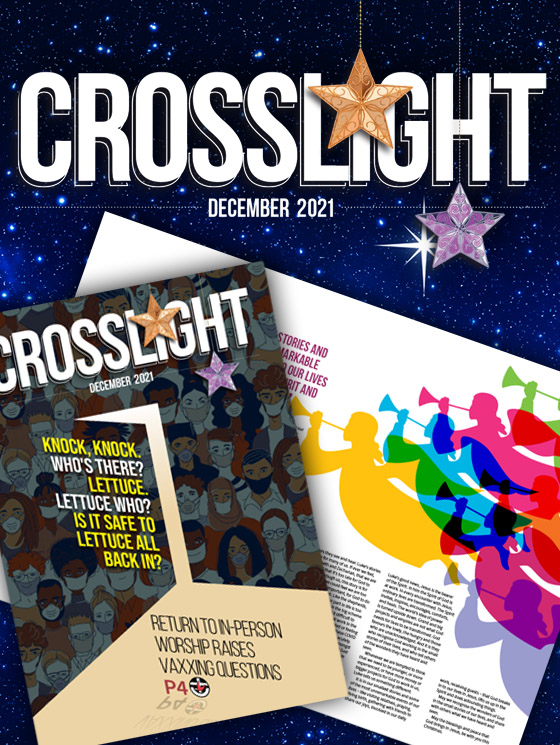