A recent report from the Australian Institute of Health and Welfare has indicated a significant increase in cases of abuse and neglect against children.

The Uniting Church in Australia has welcomed the election of Pope Francis. Pope Francis was elected to the papal office to replace Pope Benedict XVI on March 13.

When Lima Toura (pictured below) prepares a sermon, she does it by the light of a single cell solar battery lamp using her precious, tiny collection of third-hand commentaries given to her on graduation from Seghe Theolo

A marriage made in heaven

By Nigel Tapp Ian Joyce remembers clearly the day he first knew he was going to marry his wife, Fay.

“I always joke that 1977 was a big year. It was the year I met my wife (Catriona), the year The Uniting Church was born and the year Collingwood had a drawn grand final.

Gwen, a Methodist missionary, was ‘mother’ (Missa) to hundreds of Indian-Fijian girls over 28 years at Dilkusha at Nausori, Fiji, from 1946 to 1974.

UCA Funds Management’s new CEO, Michael Walsh (pictured), comes to the role with an extensive background in the financial sector as well as a passion for ethical investing and environmental issues.

If people are being harmed and their lives destroyed, it is natural to feel a desire to intervene to try to ease their suffering or solve their problem.

Reaching for the top: Mt Zion

In this film, writer-director Tearepa Kahi asks us to consider what can happen to a person’s roots – in their family and community – when they reach for the stars at whatever cost.

Django Unchained was arguably the most controversial movie nominated for an Oscar during this awards season due not to its brutal violence, but its liberal use of racial epithets.

I take my character, Altaïr, behind a pillar, to sit and to eavesdrop. In order to carry out my next assassination I need to pickpocket a civilian up ahead, who is currently meeting a friend, for a map he owns.

For the past 40 years, St Andrew’s Creative Living Centre in Bendigo has offered a place of welcome to local people living with emotional and psychiatric issues. Catherine Dennis is the director of the centre. 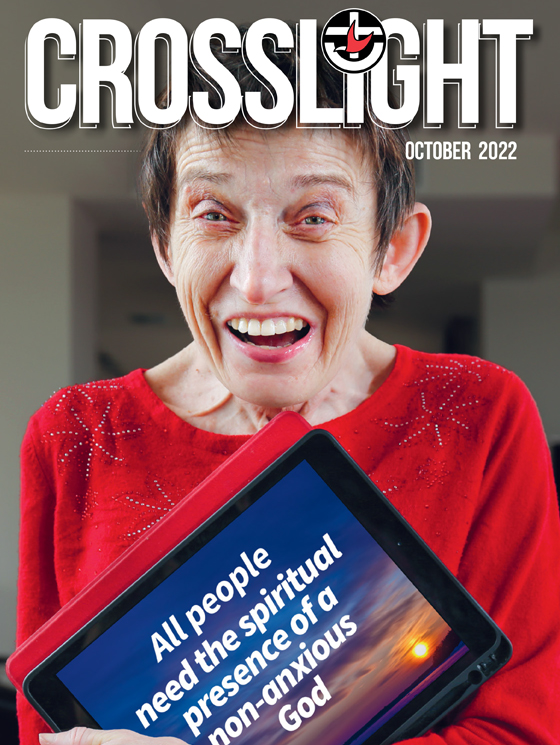