Plenty, it seems, particularly in the social justice sphere, which is why Mark Zirnsak does an 11-hour JIM workout fives days a week.

The December edition of Crosslight is now available.

Pilgrim Theological College held a busy End of Year service last week, which recognised nine exiting candidates for ministry and farewelled 22 students who had completed or were completing a variety of awards.

The Western Port Uniting Church Op Shop, which has been operating successfully for about 12 years, was rededicated during a parish service at Crib Point in late September.

Derek McDougall reviews 'God Is Good For You: A Defence of Christianity in Troubled Times' by Greg Sheridan.

An upcoming exhibition hosted by UnitingCare Hotham Mission will showcase the artistic talents of local young people and challenge some of the stereotypes associated with today’s youth.

Breaking the fast and building understanding

Subcommandante via Wikimedia Commons On Thursday St Thomas’ Uniting Church in Craigieburn will host an Iftar dinner, the traditional Islamic breaking of the fast meal held at sundown during the period of Ramadan.

Love and grace in a world of fear

REV DAVID WITHERS But we have this treasure in jars of clay to show that this all-surpassing power is from God and not from us. 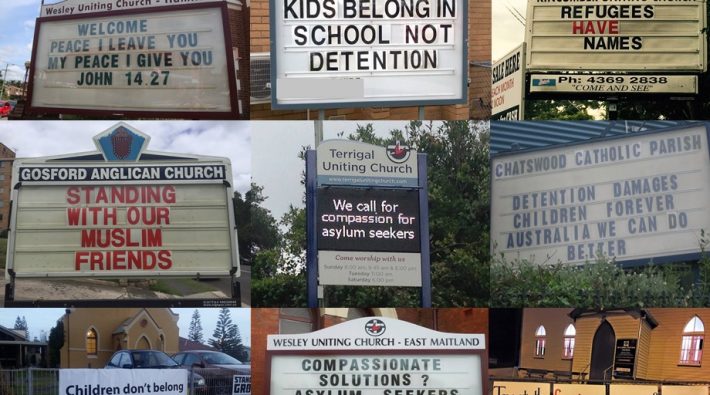 Public noticeboards have become an increasingly popular way for churches to comment on important social issues.

Castles in the Sky – Publishing opportunities for students

The Crosslight team are welcoming submissions from students in Year 9 who are interested in writing, illustration and photography.