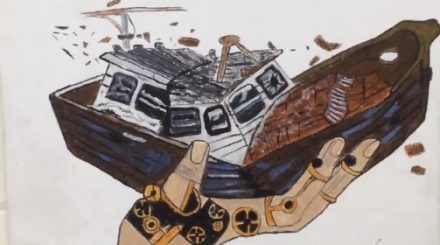 Sina Pourhorayed, Crushing Hope. Acrylic on canvas board Many refugees experience unimaginable horrors when they flee their war-torn homes and seek safety in a new country. 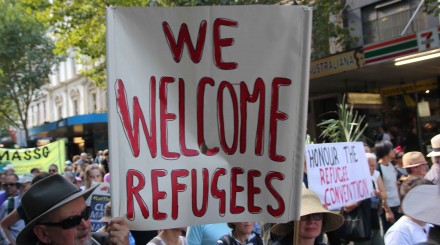 UnitingJustice Australia national director Rev Elenie Poulos has called for the immediate transfer of all asylum seekers on Manus Island to Australia. 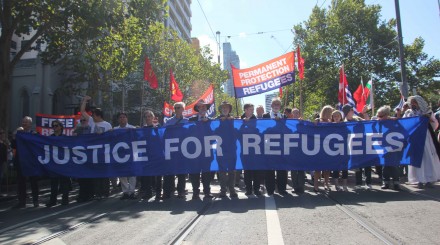 Tens of thousands walk for refugees

An estimated 50,000 people throughout Australia marched in support of refugees as part of the annual Palm Sunday Walk for Justice for Refugees.

More than 20 young refugee men spent a sunny weekend in February surfing and kayaking on the Bellarine coast. The activities were part of a two-day camp supported by the Queenscliff Uniting Church.

Momentum is building ahead of the upcoming Palm Sunday Walk for Justice for Refugees.

UCA President Stuart McMillan has issued a Pastoral Statement on the legal ramifications of congregations providing sanctuary for the refugees at the centre of the Let Them Stay campaign.

Your views on the news At Crosslight, we love to hear what you think. So on Friday, it’s over to you. The News The #Letthemstay campaign has dominated headlines and opinion pieces for the past fortnight.

A Test of Morality

The President of the Uniting Church in Australia Stuart McMillan has called on Prime Minister Malcolm Turnbull to intervene directly to prevent the return of more than 250 asylum seekers, including children and babies, t 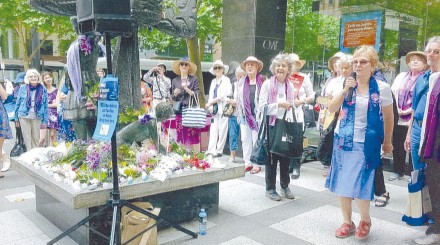 By Tim Lam Australian grandmothers are uniting together with one simple message to the federal government: release all refugee children from detention centres. 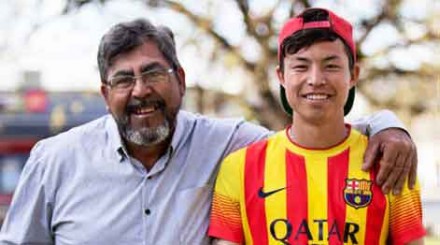 Kicking goals for the community

Luis Rodriguez with promising young regional soccer player Sajad Hussaini, originally from Afghanistan Kildonan UnitingCare volunteer Luis Rodriguez has been recognised for his dedication to newly arrived families in She 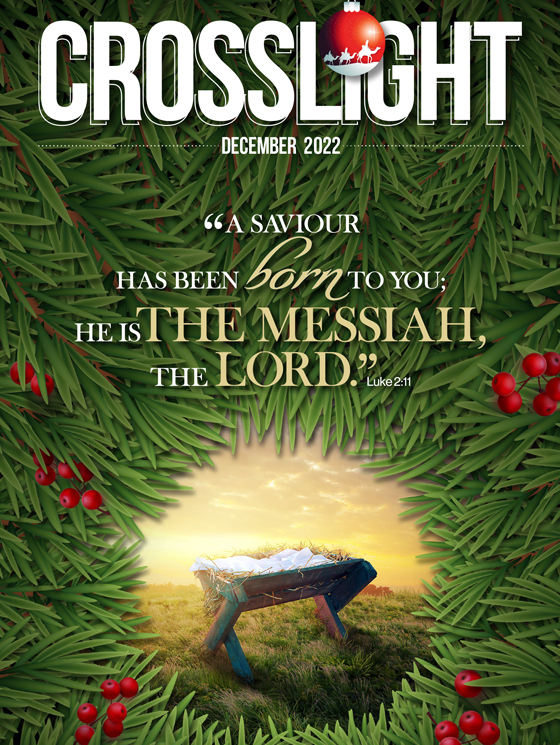