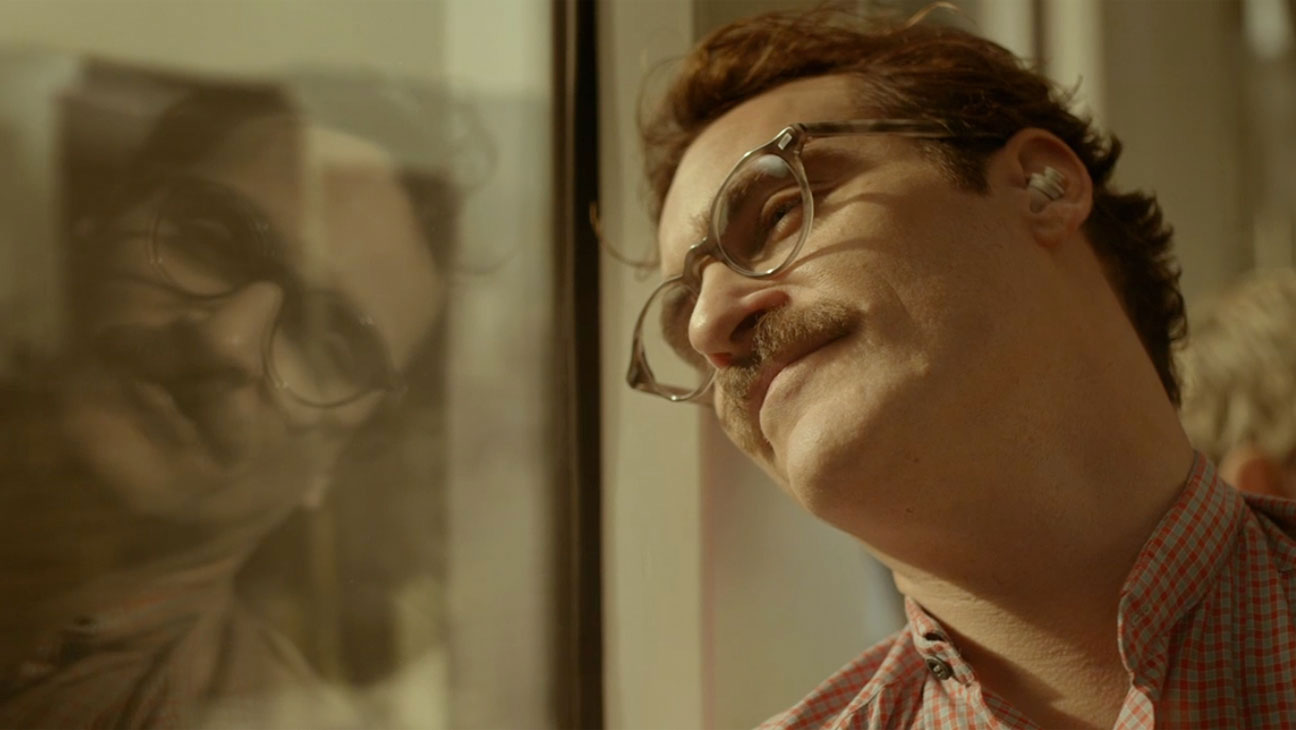 Joaquin Phoenix as Theodore Her (MA) As a director, Spike Jonze has specialised in films that have a uniquely quirky character. 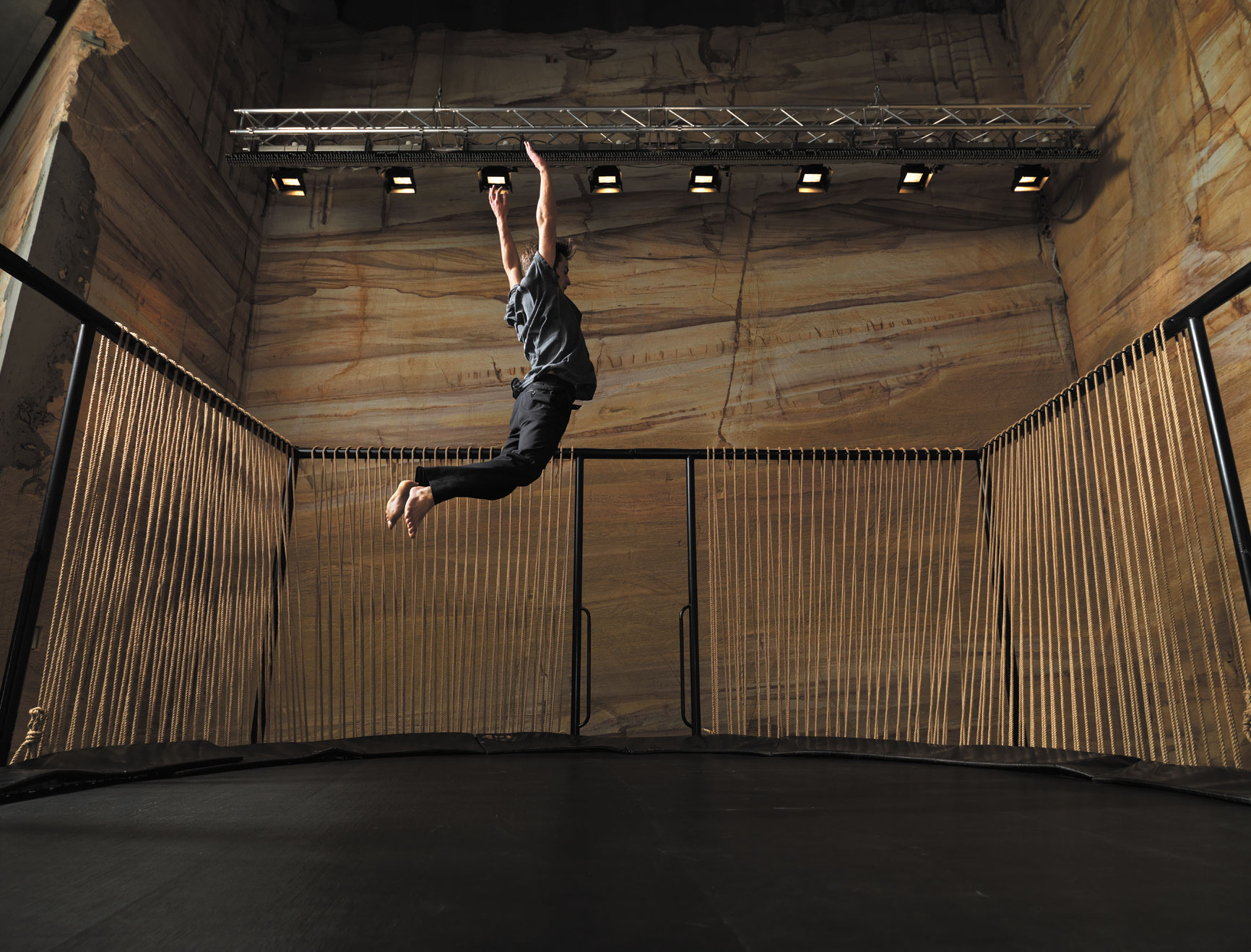 Danser la musique The Red Queen shook her head, “You may call it nonsense if you like,” she said, “but I’ve heard nonsense, compared with which that would be as sensible as a dictionary!” Through the Looking-Glass, and W 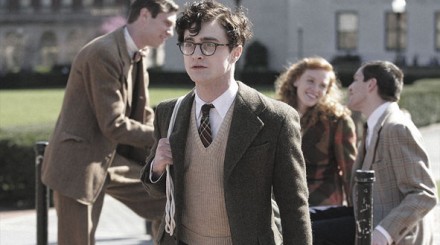 Daniel Radcliffe as Ginsberg “When the legend becomes fact, print the legend. 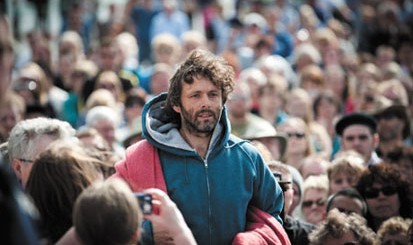 Michael Sheen as The Teacher Dave McKean is a man who wears many hats. Artist, film-maker, musician, photographer, his career has skipped across several mediums. 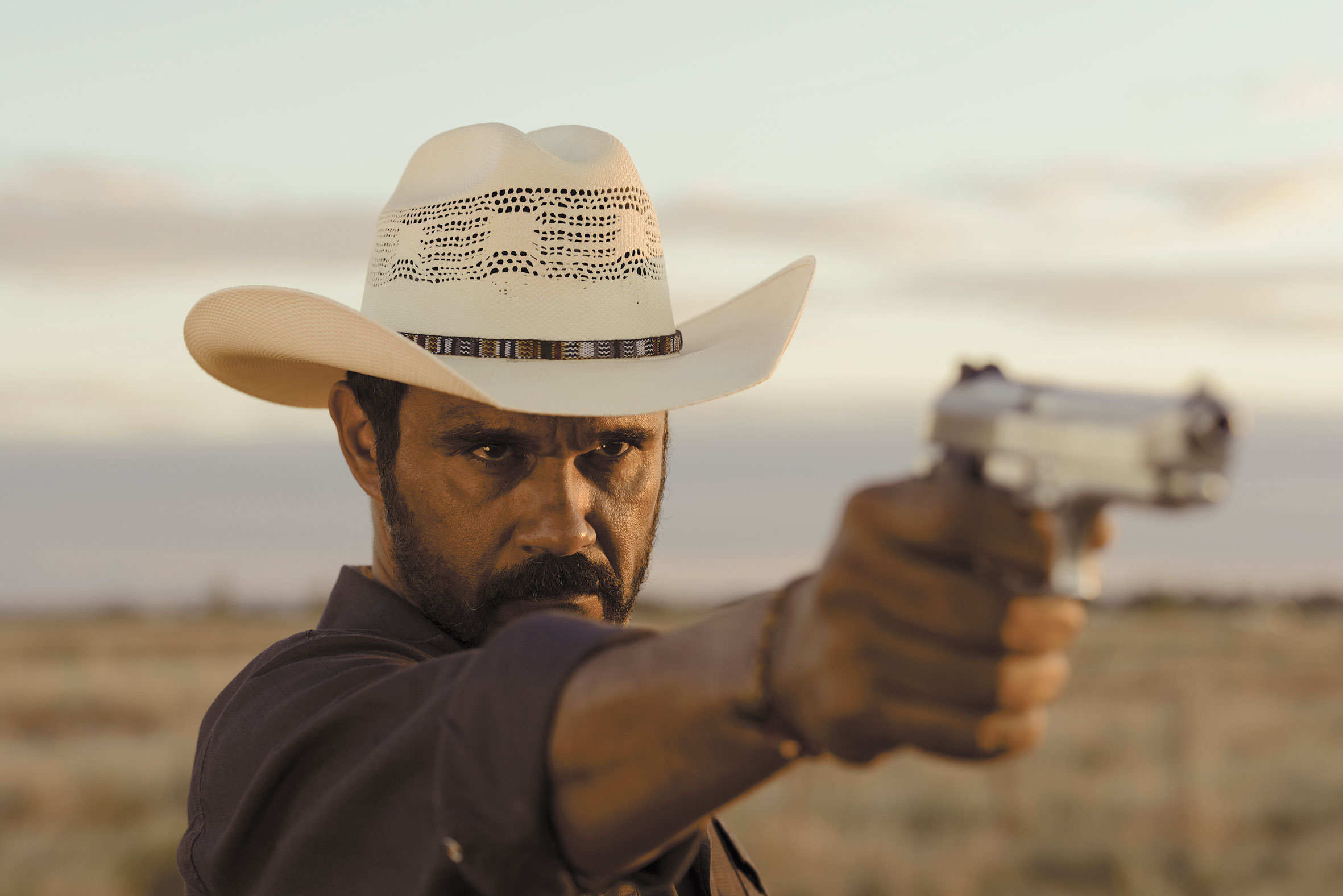 Mystery Road – An interview with Ivan Sen and Aaron Pedersen 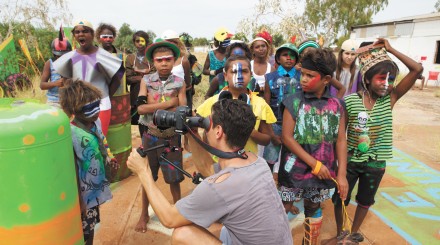 Children from Roeburne pose in character as The Love Punks & The Satellite Sisters from Neomad. 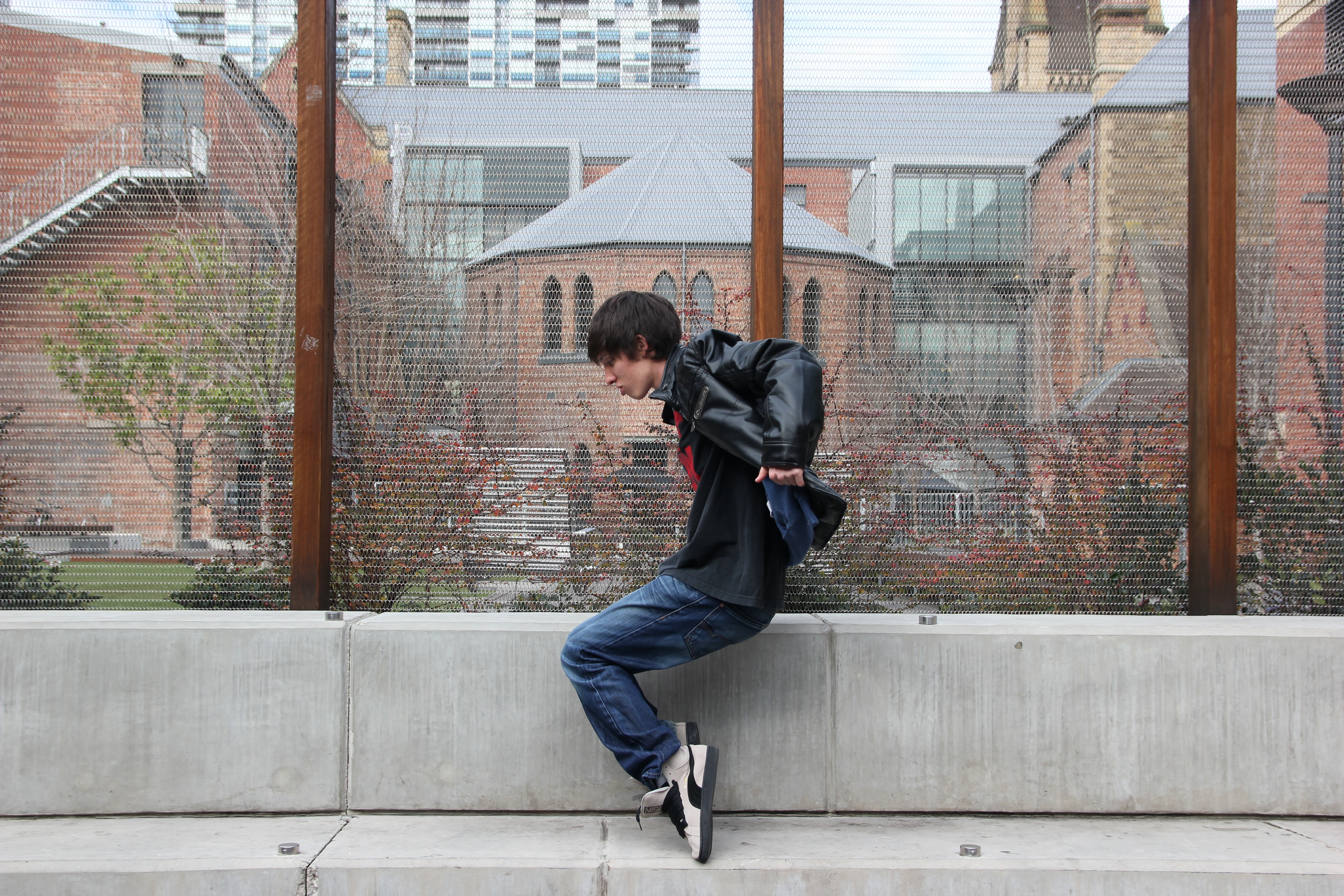 Justin Seidel is a charming young man whose passion for B-Boy culture (traditionally called breakdance in the media) and his Christian faith has inspired him to use dance as a method of connecting with youth. 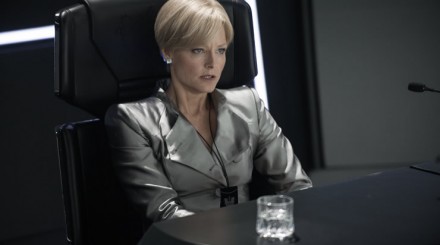 The future is too close to home 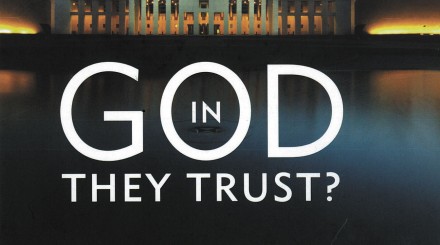 In God They Trust? By Roy Williams Review by Emmet O’Cuana The cover design for the hardback edition of this collection of historical profiles carries an ominous hint for what lies within.

Man of Steel (PG13) In a 1997 episode of The Simpsons, Reverand Lovejoy announces to his congregation: “I remember another gentle visitor from the heavens. 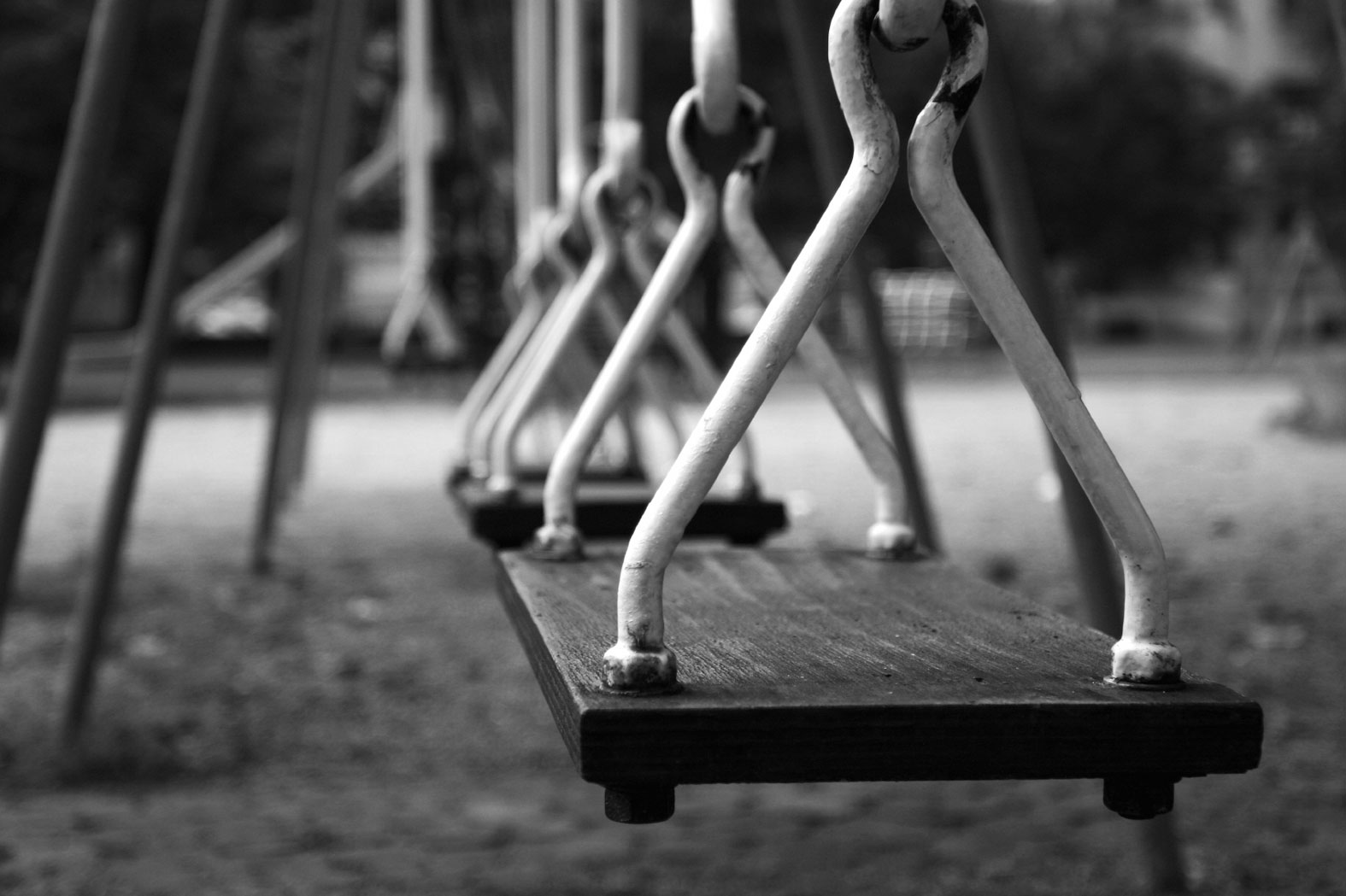 Emmet O’Cuana grew up in Dublin, Ireland and emigrated in 2008 to the other side of the world. 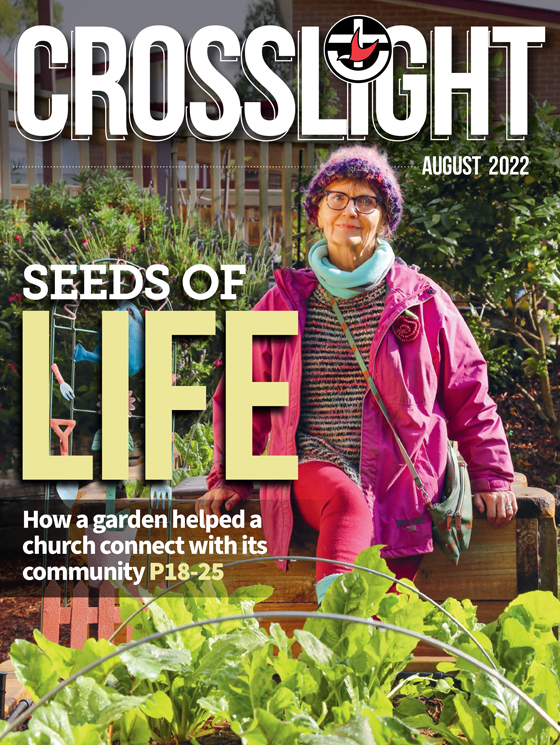