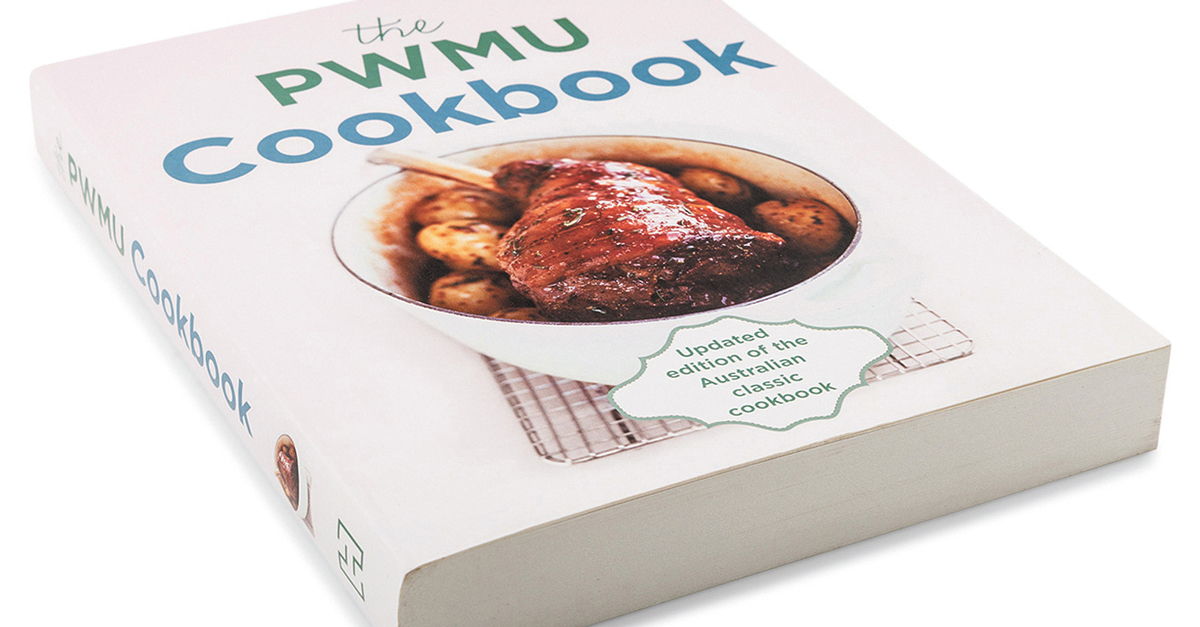 The PWMU Cookbook, now in its fifth edition, has been in print since 1904 and shows no signs of slowing, with a new drive to encourage UCA congregations to use it for mission fundraising.

There are also plans to give it a new dedicated website.

“The people buying it are those starting out as basic cooks who want to make good quality wholesome home-cooked meals,” she said.

“It’s for people who don’t want the big glitzy named cookbook with a celebrity chef on the front, where you pay $60 and have it as a lovely coffee table book or one that you display on your shelves to show off what you’ve got.

“They want a practical book that they can pull out when they want to make a white sauce. It’s a utility book that you keep in your kitchen drawer or cupboard and used every second or third day to make bits and pieces.”

Pam gave an example of a friend who had recently bought the cookbook after becoming a widower.

“His wife had done the cooking and he had to go back to basics,” she said.

At the other end of the age spectrum, it is still a tradition, especially in rural areas, to give the cookbook to young adults moving out of home.

Those attending the 15th Assembly meeting at Box Hill Town Hall in July got to tuck into some of the tried and true crowd-pleasers from The PWMU Cookbook during a special morning tea.

“The scones went down a treat,” Pam said.

“Members of the Assembly said they thought it was a generous gift on our behalf and they felt really welcomed because of that.

“Even the younger people enjoyed eating the older-style cakes and biscuits, which was quite interesting.”

While the PWMU Cookbook has only had five editions (defined as having 20 per cent of new content) it has had numerous reprints and each one of those has had additions or alterations.

Some of the reprints have been major ones, such as the version that made the change to metric measurements, where every recipe had to be tested again.

The book has also followed the trends of dietary advice, such as when salt was declared public health enemy No.1.

“One reprint took out all salt but then they realised this was an error because it changed the flavour of too many recipes,” Pam said.

“So they did a correction and put salt back in slightly reduced rather than eliminated altogether.”

Over the years, there have also been new sections on international food, reflecting the multicultural influence on Australian kitchens.

PMWU stands for Presbyterian Women’s Missionary Union and, following the formation of the UCA, cookbook royalties have been split between the Presbyterian and Uniting Churches. Representatives from each denomination make up the cookbook’s committee.

Pam said committee members remembered very strongly the purpose of the book was to fund mission. To this end the cookbook is being offered to congregations for $15 a copy and they can then sell it for up to $29.95. The profits made can be used to fund mission activities.

“This has a two-fold benefit with the composite churches getting the royalties from the wholesale of the books and then the congregations getting the benefit of raising money from selling copies for their local mission program,” Pam said. 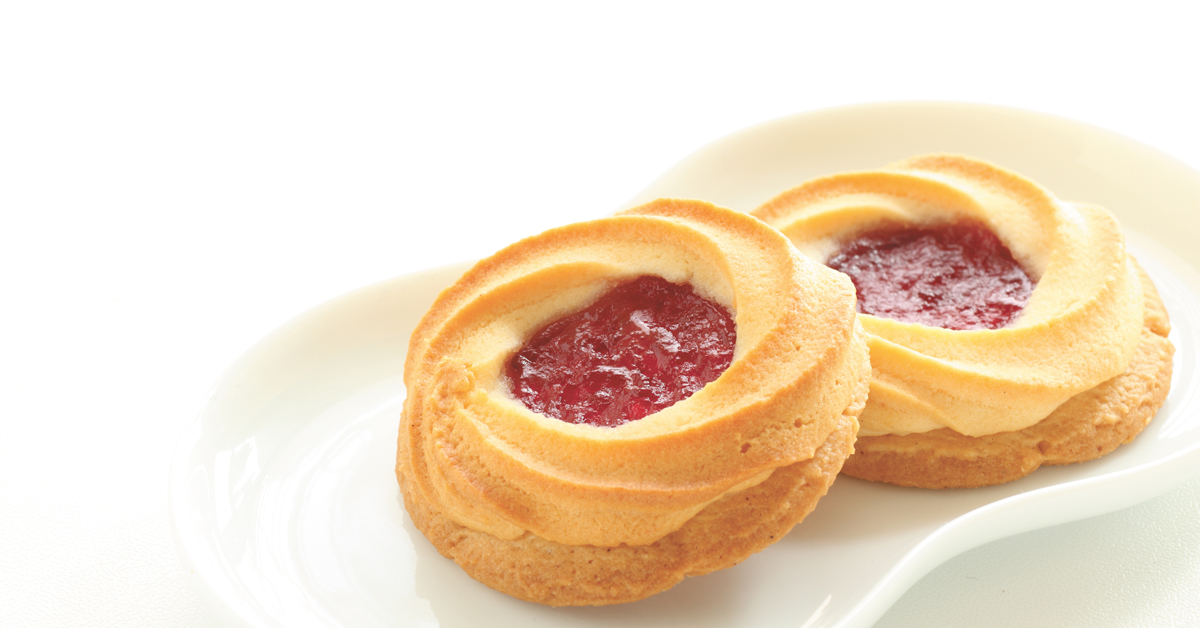 Here are some popular PWMU recipes:

Grated rind of 1 lemon or orange

Lemon or orange icing (see below)

When set, ice with lemon or orange icing and sprinkle with coconut.

Grated rind and juice of 1 lemon or orange

Stir until lumps are removed and a thick cream is formed.

Stir in butter and pour over cake.

Cream butter and sugar together, adds effs one at a time, beating well.