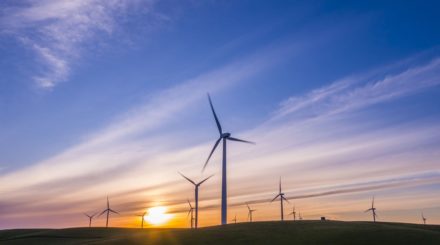 With a new name and logo, UCA Funds Management is looking to double its impact for good causes.

The not-for-profit social enterprise has become U Ethical in a bid to reach a wider market beyond the church and affiliated bodies.

U Ethical CEO Mathew Browning said the new name was “carefully chosen as a contemporary statement ... 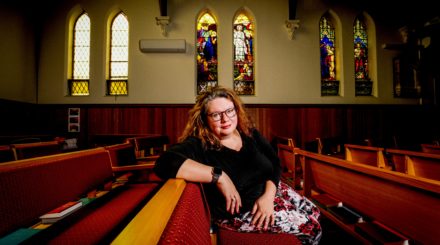 Why the message of Easter remains vital

By Stephen Acott and Mikaela Turner

Rabbits have a knack for making themselves unwelcome. To look at them, they seem harmless enough – cute, cuddly, what’s not to love? – but once you let them in, they’re near impossible to let back out.

Because rabbits don’t share spaces, they saturate them. Obliterate them. Destroying anything and everything ... 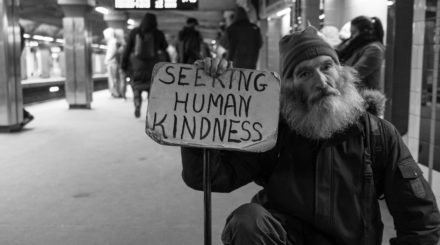 Write of Passage- what does the Lord require of you?

“He has told you, O mortal, what is good; and what does the Lord require of you but to do justice, and to love kindness, and to walk humbly with your God?”

I included this reading from Micah in the service when I was ordained and ... 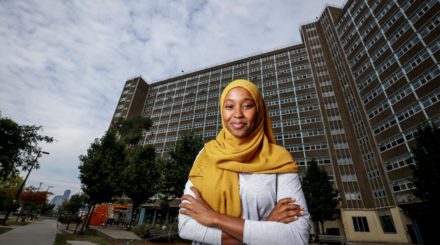 It took a few years for Idil Ali to find her performing voice but she soon discovered people will go out of their way to hear it.

Next month Idil, 22, will bring her spoken word artistry to Sacrededge, the annual celebration of “spirituality in diversity” run by Queenscliff Uniting Church.

Idil’s poetry flows from her ...

In 1977, Congregationalists, Methodists and Presbyterians did something quite rare in the history of Christianity.

Coming together to create the Uniting Church was an act of consolidation in a faith more characterised by fragmentation.

Worldwide the number of denominationally different churches has been estimated to be between 33,000-43,000. 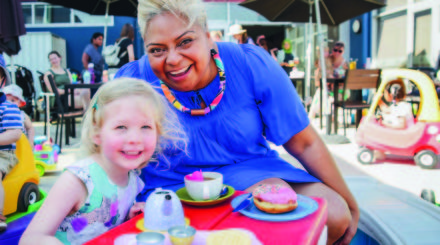 Fun and faith at Playdate Cafe

Playdate Cafe is an oasis of coffee and cake in West Melbourne for mums letting their preschool age children roam happily among a plentiful array of toys.

“As a single mother, I needed a kid-friendly space when my daughter was little,” cafe founder Fiona Adams said.

“I am just creating that space where the mothers and children ... 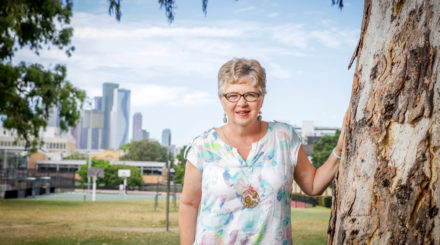 Theology + Arts Ministry, in the Priorities Focus and Advocacy stream of eLM.

When did you begin?

This particular role of developing the arts in the life of our Synod, started in 2005. I’d been working in the Synod before that as an events manager. There was a project looking at where the ... 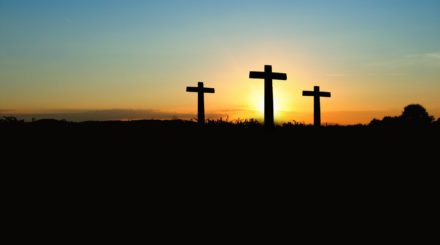 What we do with our bodies says a lot about what we believe.

Not in a body-shaming sense, rather what we do with our bodies – where we spend our time, the causes we show up for, the people we support and care for – says a lot ... 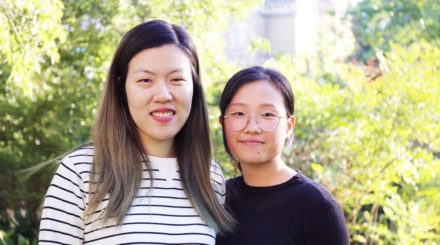 I grew up in country NSW and Victoria, attending country UC congregations. My family were typically the only ethnic Koreans around for miles. I think that is not common among the other ethnic Koreans I have met, especially from the city.

I came to Melbourne to study at university and joined the Korean Church of ... 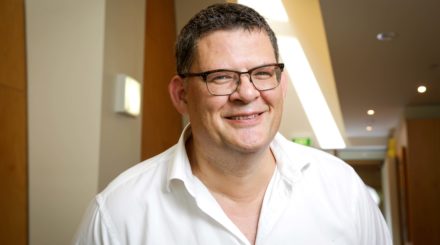 Why this land is not ours

Debates about border protection and the treatment of refugees and asylum seekers show no signs of going away.

In the midst of the political rhetoric, and despite the obvious and real challenges that face politicians, it is important to remember the longer story to which our ... 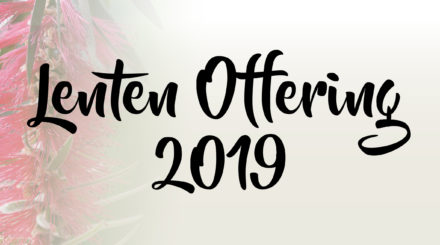 Help them get their hands dirty

The six-month-old Benalla Central Community Garden aims to create a stronger connection between the church and community by encouraging locals to try their hand at growing fruit and vegetables.

Produce from the garden is used ... 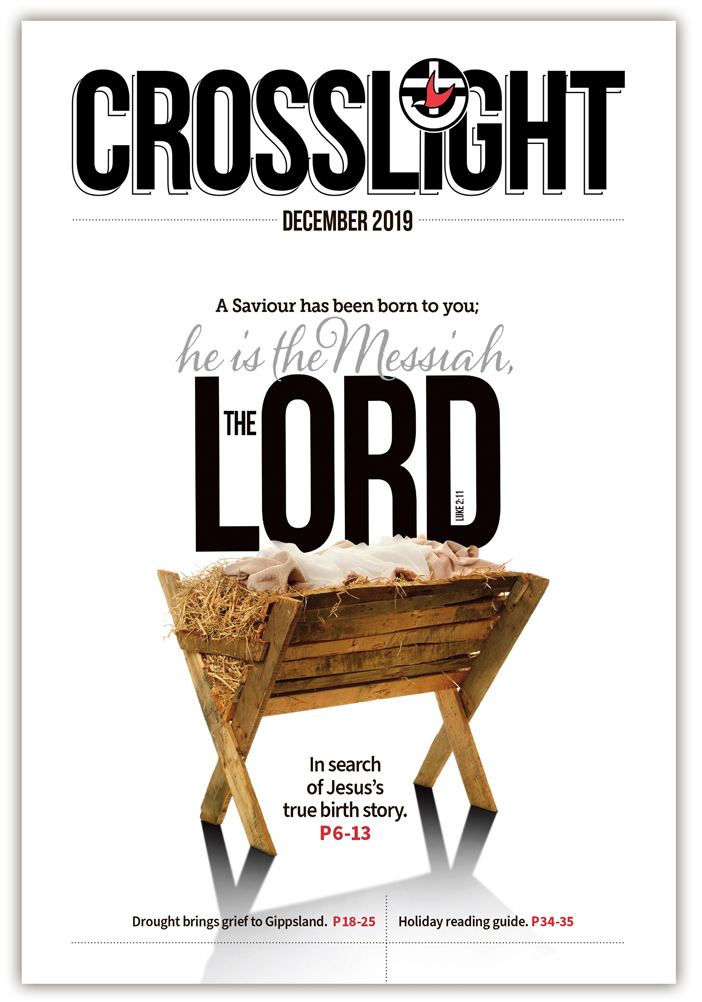