Jione Havea teaches Sex & The Bible at Pilgrim Theological College. Why? Because there’s a lot to explore and explain and many people “dirtify” the subject.

What drew you to this subject?

The main task is to change how we look at the Bible.

How do you mean?

As an overview, would you say the Bible is pro-sex or anti-sex?

In general, it’s anti. It’s anti-pleasure. Pleasure and desire are considered not to be things of the spirit; the spirit is pointed towards being with God.

Israel Folau caused quite a stir last year when he used the Bible to endorse his homophobic views. What’s your take on the Bible’s stance in regard to homosexuality? Is it a sin or are we being too dogmatic?

The Bible does say in some places that it is a sin, but the Bible is how many thousands of years old? So why should we continue to hold on to those doctrines? I’d be the last person to deny that the Bible makes these stupid laws. But, why do we still value such out-of-date teachings?

Does the Bible talk to us in 2020, or is it completely out of date?

I think it does speak to modern society, but going back to the Folau issue, just focusing on one voice of the Bible is not helpful. Folau looked at Leviticus 18 and 20, but there are other voices, like Solomon’s Song of Songs, where the body, pleasure and sex are celebrated.

Tradition speaks of the poet/singer as Solomon, but the lover is also male. The lover and the beloved are both male. So if Solomon is the singer who is longing for the lover, and the lover is masculine, why can’t those passages be held up next to Leviticus?

I would say that the Bible is relevant as long as we look at all of it, all of the voices and paradoxes. To highlight just one isn’t helpful.

What is the Bible’s stance on sex before marriage?

Sex happens before marriage in a traditional sense and even in the Bible. Abraham, for example, was having sex with women he wasn’t married to. So there is sex before marriage and outside of marriage.

So is the Bible saying, it’s OK or not OK to have sex before marriage?

In the Bible’s view, is sex purely for procreation?

No, I can’t say that. In Genesis it is, but in Song of Songs sex is also about pleasure.

In Genesis 1 and 2 it’s about procreation, and procreation is about domination. So it’s like you build up your army, you have to produce your soldiers, it’s that kind of mentality. Rape is in the Bible. There is the rape of Jacob’s daughter and the rape of David’s daughter. Rape is about power. So procreation is part of it, but that’s not the only way the Bible sees sex.

In the Sermon on the Mount, Jesus is very anti-lust. “I tell you that anyone who looks at a woman lustfully has already committed adultery.” I would have thought lust and sex would be hard to separate. We’re all sexual beings so to be so strident against lust seems a bit unrealistic.

You’re right, lust is part of what it means to be human. I’ve had Pasifika priests admit to me that they feel lust at times, including when they serve the eucharist. I think Jesus missed the point. I think it’s hard to be human without having this longing, this desire, this lust, whether it’s male or female, same gender or something else. I also imagine that Jesus had his moments of lusting, if he was a real human. Why do we assume that lust is a dirty frame of mind?

In Genesis, there’s a passage on incest. “So they got their father to drink wine that night also. And the younger daughter went in and slept with him, etc, etc, etc.” What the hell is that about?

Yeah, it’s a good question. It’s there and we shouldn’t turn a blind eye from it. We should at least say this is ridiculous.

One way of reading around it is to say that this is justification because of their need to procreate. This is one of the texts that I’m thinking of dealing with in my course. But I mean, how realistic is it? You get so drunk and yet you can still perform? I’ve been drunk a few times. Nothing works. (laughs)

So, for me, in this particular text, it’s the envy of patriarchy to be raped by someone, including your daughter, which is ridiculous. For me, it’s a fantasy, a patriarchal fantasy. 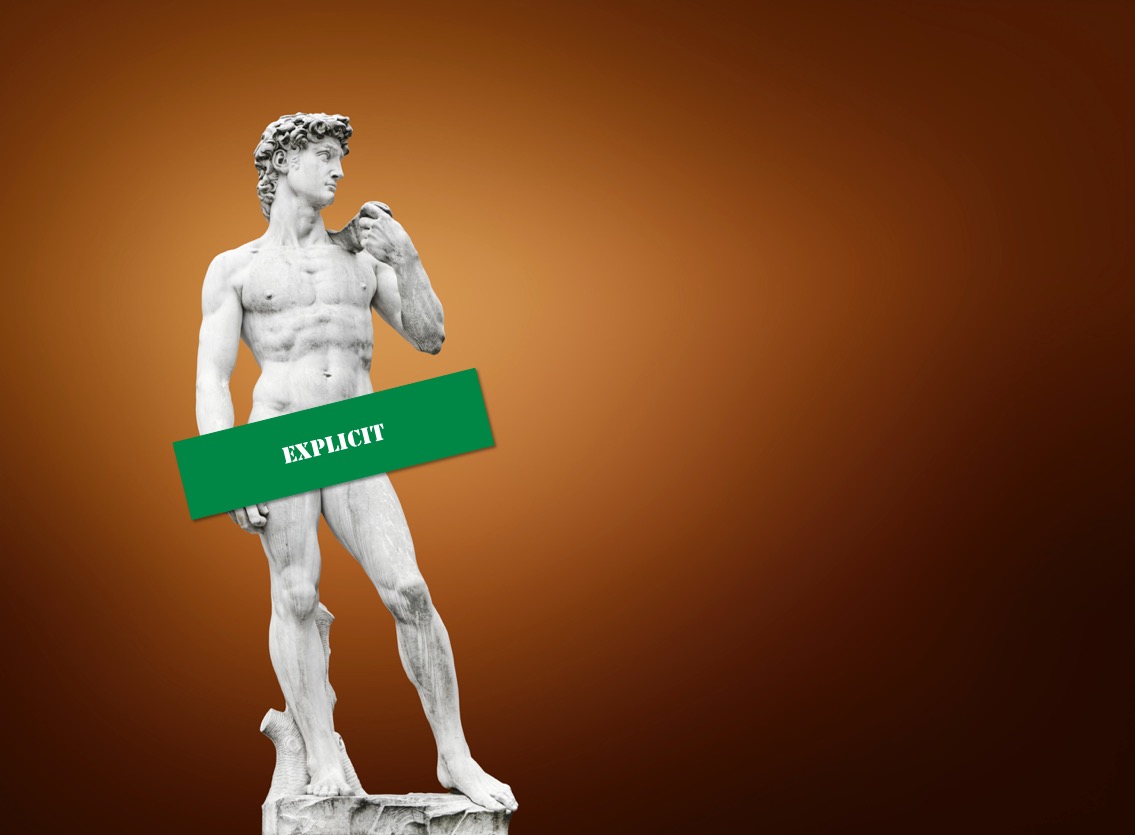 You’ve said it’s ridiculous, but it’s still in there, so does having something so ridiculous discredit the Bible?

No, but it reflects reality. Open a newspaper and you’ll see these kinds of violences taking place.

Yes, but a newspaper is not held up as a tome of morality.

Maybe the assumption that the Bible is a tome of morality is the problem. The Bible shows different sides of living – the good side as well as the ugly side.

Does the Bible have a view on circumcision? Should men be circumcised or not?

Circumcision is tied up to the act of making sacrifices. Of making a cut to a covenant. In the case of Abraham, it’s used as a sign of the covenant between God and the chosen people, who are only male. All the females are left out. But if you go back and look at the history of this act of circumcision, it’s an Egyptian practice.

Foreskins get a mention too and they don’t seem to be a good thing. “Then Zipporah took a flint and cut off her son’s foreskin and threw it at Moses’s feet, and she said, ‘You are indeed a bridegroom of blood to me’.” Exodus 4:25

It depends on how you’re reading it. In Zipporah’s text, is it referring to the boy, or God’s foreskin? Depending on which way you interpret it, makes a big difference.

“When Saul’s servants told him what David had said, Saul replied, ‘Say to David, the king wants no other price for the bride than a hundred Philistine foreskins, to take revenge on his enemies’.” 1 Samuel 18:20-30

In this instance, David was to go out and kill people and circumcise them and bring the foreskin to mark his victory. In his battle of words with Goliath, foreskins are a matter of impurity.

The Bible is not coy, is it. There’s one passage in Ezekiel that refers to “male idols” or, in other words, sex toys. “You also took the fine jewelry I gave you, the jewelry made of my gold and silver, and you made for yourself male idols and engaged in prostitution with them.” Ezekiel 16:17

Yes, it’s something phallic, but when some people read it they spiritualise it. But it’s celebrating the body. Finding self-pleasure or self-eroticism is one way of reading that.

I couldn’t help but notice the amount of breasts in the Bible. There are boobs everywhere. “Your breasts are like two fawns”. “Your breasts (are) like clusters of fruit”. “I am a wall, and my breasts are like towers”. It also gets back to lust. What do you think about the way the Bible talks about, particularly in this case, the female body? It seems to be celebrating the female body.

Yes and that’s why I think Song of Songs is a text that we should spend more time reading because it celebrates the body. You are also assuming these breasts are female. Could they be male breasts? But there is definitely something about the body that the singer appreciates and praises.

There are a number of passages that praise the female body, can you think of any that celebrate the male body?

No, none spring to mind.

There’s also a lot of talk about whores and prostitution and most of it is negative.

It’s mostly negative, there are some good prostitutes in the Bible. Rahab, for example. She’s the one who saved Israel.

Most people, if they were told to think about the Bible in terms of sex, would think it’s going to be very dry. Does the Bible have a bad reputation?

Yes, and we also don’t get its sense of humour. Right now, I’m working on the Book of Ruth and there is a lot of sensual elements in the story of Ruth.

Some Christians can come across as a bit straight-laced when it comes to sex. Should we lighten up a bit?

I think we should lighten up a lot. We need to see sex as connected to the body and life. So sex is crucial. The Bible is not just about the spirit and mind, it’s also about the spirit and mind in relation to the body. Queer readers have pointed out that what the straight Christians or traditional Christians called “indecent” actually isn’t. So how do we read the decency that is within the indecency of the Bible? I don’t know if that makes sense or not, but we need to lighten up and see the connection between sex and body and Bible. And stop dirtifying those!

One Response to “Sex and the Bible: Jione Havea Q&A”