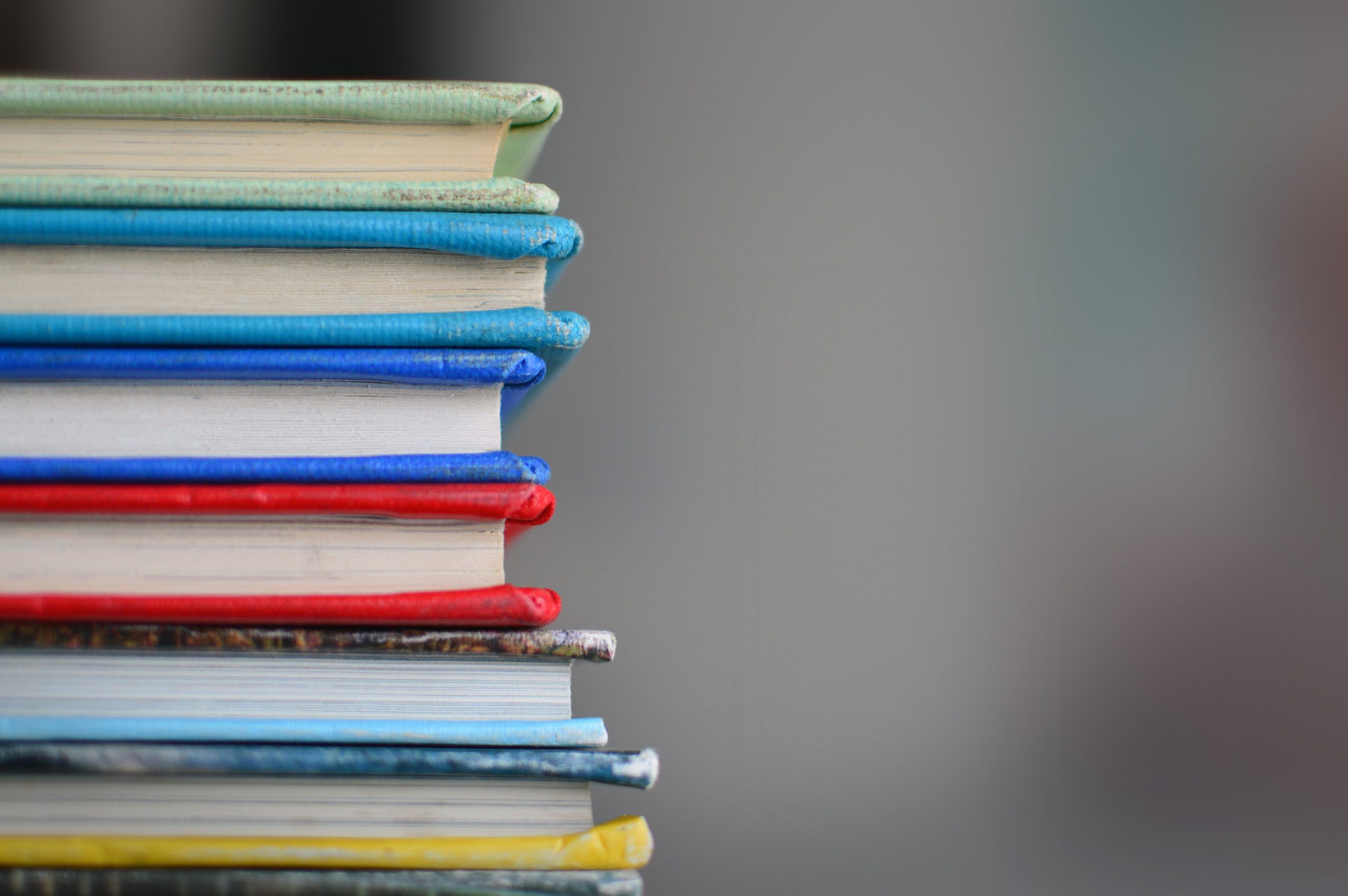 There’s no better time to catch up on some reading than the summer holidays. But what to choose? If you need some inspiration, we asked some UCA booklovers for a recommendation. 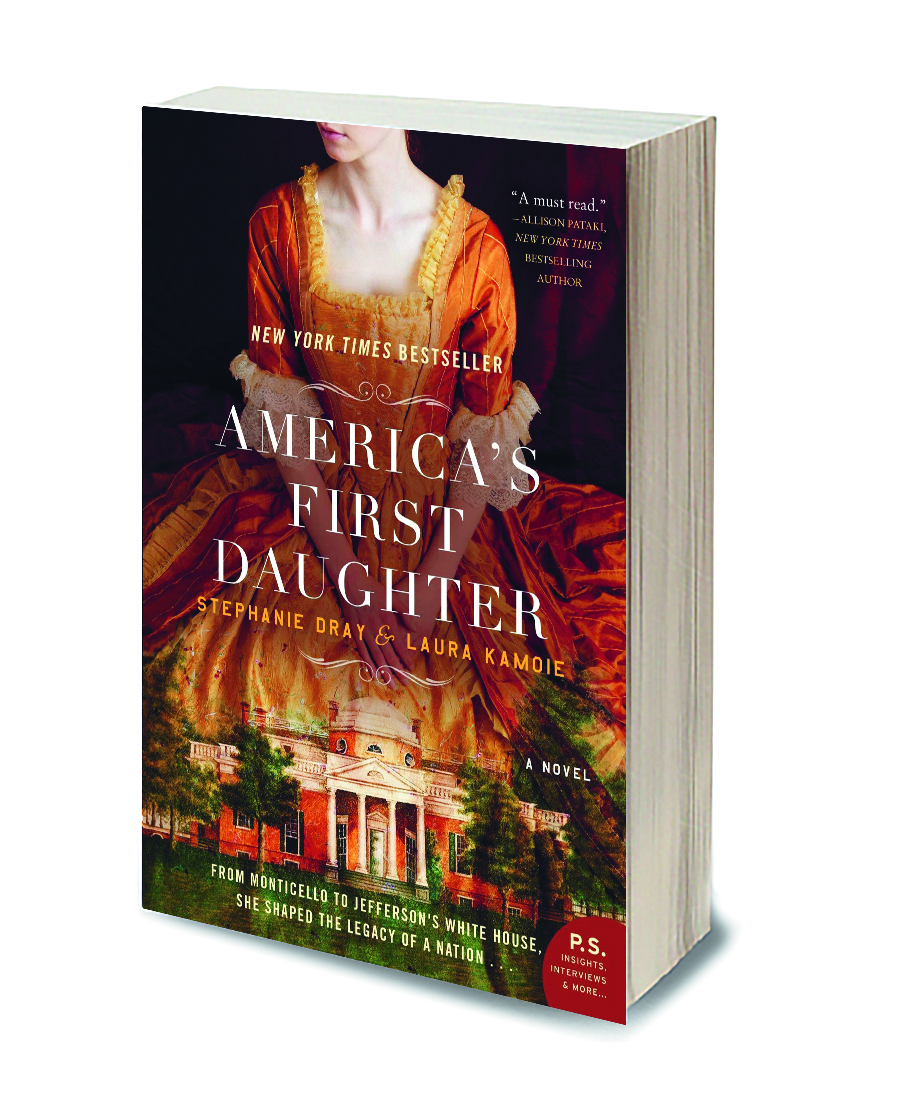 This historical novel tells the events surrounding the life of Founding Father and third US President Thomas Jefferson from the point of view of his eldest daughter, Patsy. The book was researched from thousands of letters and original sources. With current American political life engaging the curiosity (and anxiety) of the world, this insight into the political and philosophical influences that shaped the US is of particular interest.

Around the Table: Talking Graciously about God

In a day when public discussions about religion can be quite toxic, this book provides a valuable set of principles for more constructive engagement. It also exhibits the rare combination of intellectual rigor and clarity of expression. Attuned to present day religious and interreligious dialogue, it brings reason and fair play into the discussion, offering sane advice laced with wit and wisdom.

This is a must-read for anyone with children or grandchildren about the impact of the online world on child development. The author, Dr Mary Aiken, is a psychologist who specialises in how online useage effects human behaviour. The book is thoroughly engaging, with lots of examples and case studies. I wish I had read this when my kids were growing up and entering the online world.

On the Edge: A-Way with the Ocean 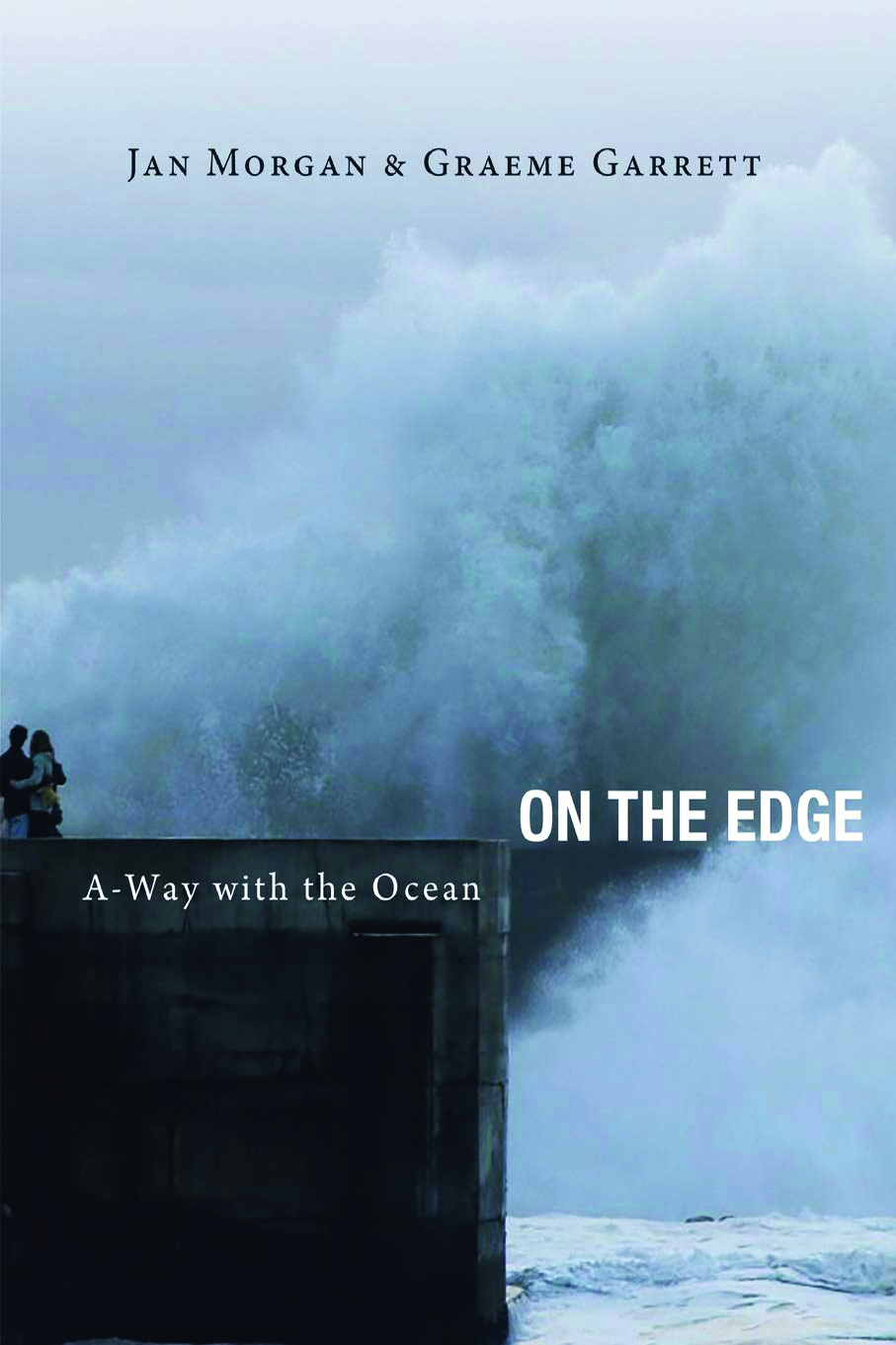 The journey at the heart of this book takes place in the small town of Tathra Beach in Yuin country. Deeply concerned about climate change and sea damage, and drawing on ancient meditative traditions, the authors develop a practice of attending to the ocean which I found to be fascinating and transformative. Whether or not you are heading for the beach this summer, I recommend this book.

This book relates to the life of a 17-year-old arriving from England in 1923 who lived in the Outback. Cole is described as a “real life Crocodile Dundee” who worked as a stockman, drover, linesman, horsebreaker, buffalo shooter and crocodile hunter. He encountered many interesting and resilient characters who contributed to making Outback Australia what it is today.

Night of the Lightbringer

This is the 28th of 30 Sister Fidelma mysteries authored by Peter Tremayne, which is the pen name of ancient Celts expert Peter Berresford Ellis. Fidelma of Cashel is a seventh century dailagh, meaning an advocate of the law courts, and sister to the king of what is now called Munster in Ireland. She navigates theological controversies and conflicting clues to solve the mysterious murders that confront her. The series will be enjoyed by all who value readability in religion, history and mystery.