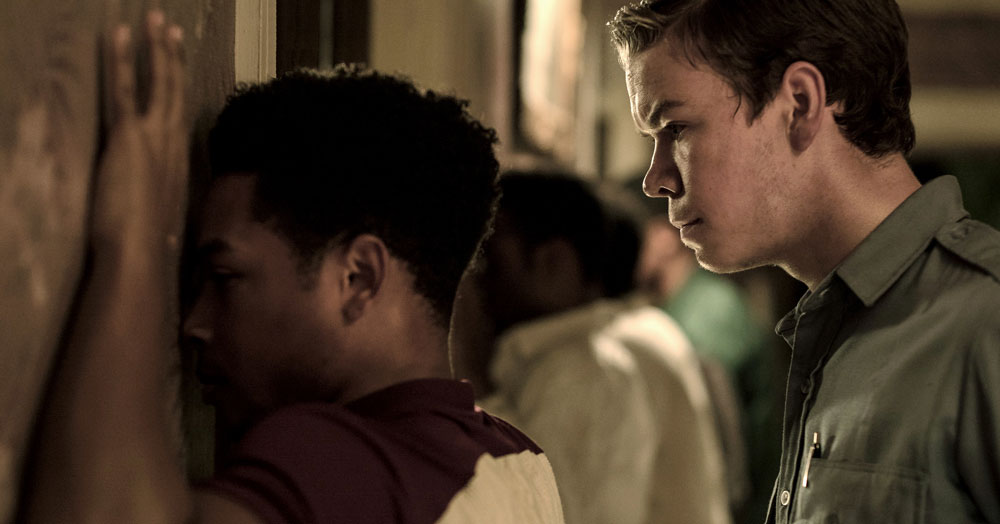 Based on the 1967 Algiers Motel incident, Detroit is a harrowing recreation of institutional racism, injustice and police brutality.

Following reports of a gunshot near the Algiers Motel, a group of rogue cops enter the building and embark on a violent interrogation of its occupants. Three African-American teenagers were killed by night’s end.

This historical drama from the director of The Hurt Locker is an examination of America’s turbulent past, but it is also an incredibly relevant film in today’s climate.

After a slow build-up that establishes the background of the 1967 Detroit riots, viewers are thrown into a powder keg of heightened racial tension, corruption and civil unrest.

The centrepiece of the film occurs inside the Algiers Motel as the police engage in psychological and physical torture of 10 African-American youths and two white girls.

These scenes of sustained tension are visceral and relentless, carefully crafted to maximise the horror of the situation. The audience is reduced to the role of a helpless observer as they witness the full force of racially-motivated violence unfold on screen.

Following the intensity of the dramatic motel standoff, the final third of the film seems somewhat anti-climactic as the survivors seek courtroom justice against the perpetrators.

Detroit will horrify and outrage viewers at the abuse of power by people in positions of authority. But perhaps the most disturbing aspect of Detroit is that, half a century on, little has changed.

Detroit is out now on DVD.