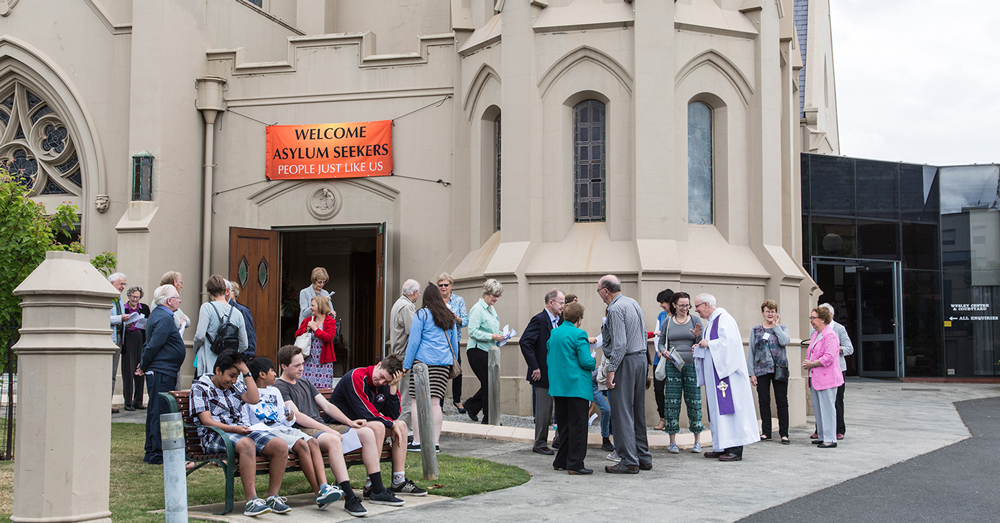 One hundred and seventy five years is an extraordinarily long period by any measure – three quarters of the entire time of European settlement in Australia – but that is the anniversary being celebrated this year by the Wesley congregation at Yarra Street, Geelong.

On Sunday 22 October, this major milestone will be celebrated with a special service, displays, activities and lunch.

The Wesley congregation has issued a warm invitation to any who have had contact with Wesley and its associated pre-union congregations – of St Giles Presbyterian and Geelong City Congregational – to join them on this special day.

Originally Methodist and now Uniting, the congregation has been a major presence in the Geelong city and members have made significant contributions to the community in many different ways.

One notable member was Charles Brownlow, the Geelong footballer immortalised in the AFL best and fairest award handed out every year.

While the buildings have changed significantly over the years, the mission of the congregation has also endeavoured to adapt and serve the changing needs of Geelong city. The Wesley Centre for Life Enrichment is one current mission iteration.

Over the decades, the congregation has been steadfast in the face of major community challenges, including world wars and the Great Depression.

It has also been blessed by the leadership of fine ministers. In the immediate post-WWII era, these included Norman Kemp, Stan Weeks, Rex Mathias, Jock Lavender and Alex Peerman.

Music has also been a major party of the congregation’s life, with an historic organ and large choir for many years, and in recent years the Wesley Singers and band.

For more information, please visit www.wesleychurchgeelong.net or call the church office on 5229 8866.