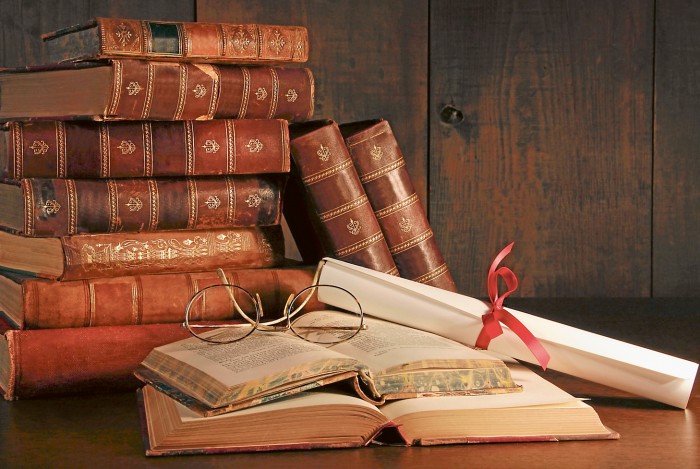 The piles of new books on my desk and coffee table could be viewed as minor health and safety risk. If they all toppled onto your foot, they could certainly do some damage. The first few weeks of the year are a good time to make a dent in them. One of the great joys of my role at the CTM and Pilgrim Theological College—one of many joys, it must be said—is that reading new books is a part of my job description.

But, where to start? The collected essays of retired, distinguished New Testament scholar, Leander Keck? The latest massive tome from James D G Dunn or N T Wright? Cambridge classicist Mary Beard’s history of the Roman empire? This is not to mention the stack of novels that sits at home, or the various unread volumes that, having languished too long in a pile, have now been securely placed on a shelf, ready for consultation when needed.

As I look at the pile, the book that claims my attention does so for a number of reasons. Yes, it is strikingly large (650 pages or so), and for those who teach the New Testament, it has secured the status of ‘long-awaited’. It is a work of erudite exegesis; a favourite genre of mine, though, I admit, probably a minority taste. In addition, I have written essays and edited a book on the same theme. But the reason to read John’s Barclay’s, Paul and the Gift (Eerdmans, 2015), above anything else, has to do with the importance of the subject matter. It is a book about grace.

‘Grace’ is one of those words that people commonly use but all too rarely reflect upon. It is, of course, a theological term, the significance of which is central to our understanding of Christian history and thought.

Barclay’s book is a brilliant analysis of the meaning of the term in the context of its earliest Christian usage in the writings of the apostle Paul. In amongst the detailed discussion of Jewish and early Christian texts, three profoundly important points emerge.

First, the language of grace in Paul’s day was a way of talking about the way that people related to each other, specifically through the socially binding mechanism of giving and receiving. Like many words of the New Testament, it is a secular term put to theological use. Its origin in ideas of gift-exchange – think back to the exchange of Christmas gifts, or consider the relationship between work and wages as modern examples – reminds us that grace is not an abstract, doctrinal, speculative, or remote concept. In the hands of Paul it becomes a way of talking about God, but it is also a way of talking about human relationships and interactions. Grace is fundamentally a way of living as well as a way of believing; a practice as well as a confession.

Second, Barclay steps into the middle of long-standing theological and exegetical squabbles and insists on a fundamental distinction. Divine grace, God’s gift, is unconditioned but not unconditional. In other words, the grace that God offers to humanity is in no way dependent on our worthiness. It is given on the basis of what Barclay calls “the definitive enactment of God’s love for the unlovely”: i.e. the death and resurrection of Jesus. However this does not mean that grace is given without any expectations of ‘return’. Those who have received grace are under obligation to show it in their lives.

Thirdly, and drawing out the implications of the previous two points, those who believe in grace, who ‘say grace’, and who have received grace, must continually ask themselves what difference it makes to their lives. The writings of the New Testament already start to hint at some of the answers to that question. For Paul, grace is ‘re-enacted’ in communities of gratitude, generosity, welcome, affirmation, reconciliation, and diversity. Our quest to live the life of grace derives from the reality of the ‘free gift’ of God in Jesus Christ (Romans 5:15). Our affirmation of and thanks for God’s ‘indescribable gift’ (2 Corinthians 9:15) compel us to patterns of life that conform to its shape.

In another book from the pile, entitled The Givenness of Things, novelist and theologian Marilynne Robinson explores the ways in which this understanding of grace works itself out in, of all places, the late plays of Shakespeare. Along the way she frames our central question with typical elegance: “How is life to be lived in this fallen world, with all its dangers and temptations, if grace is taken to be the standard of a virtuous life?”

It seems to me that this is a pretty good question to be asking as individuals, churches, communities and societies. In a culture that often tells us that the most important questions facing us relate to growth, success, security, and sustainability – and in a context full of constant pressure to equate importance and identity with values of profit, experience, status, gender, ethnicity, or conformity – we need to work out the implications of our theology of grace. And that working out will take place not just in erudite books on our shelves, but in generous living in our world.

Rev Dr Sean Winter
Academic Dean and Co-ordinator of Studies in New Testament
Pilgrim Theological College at the Centre for Theology and Ministry.