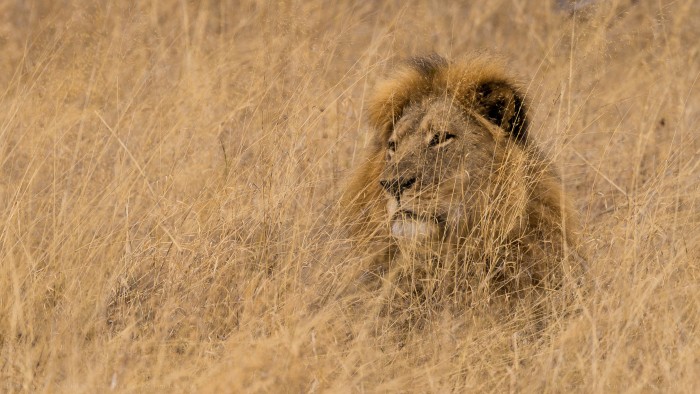 The recent outcry following the killing of a Zimbabwean lion has highlighted shifting attitudes towards conservation and animal rights. The 13 year-old lion, known by locals as Cecil, was killed by an American man who reportedly paid $US50,000 to kill the animal on a trophy hunting expedition.

While local guides are facing court proceedings for allegedly luring the lion out of a protection zone, the American trophy hunter is also tipped to face poaching charges. Cecil, well known in the area, was being monitored as part of a university study documenting endangered species.

The firestorm of social media criticism and outspoken denouncements in global media has subsequently reignited debates around conservation and the welfare of animals – particularly endangered species.

With so many high-profile media personalities and social media users condemning the practice, public sentiment towards trophy hunting seems to be at an all-time low.

It seems that if any positive can be taken from the senseless killing of this animal, it is perhaps the increasing public sentiment against hunting animals.

As recent scientific research has indicated, a shift in global attitudes, coupled with advocacy and effective legislation, can make significant and lasting differences in the protection of animals.

As reported in The Guardian, some whale populations in Australian waters have recovered up to 90 per cent of their pre-whaling population numbers.

The research also indicates that the humpback whale population in Australian waters has risen by about 9 or 10 per cent each year since 2012. Such is the increase that the once critically endangered species will likely be reclassified in terms of the current threat of extinction.

For decades legal whaling practices brought many species to the brink of extinction and if not for concerted long-term advocacy the recent news of whale populations may have been starkly different.

This is perhaps a timely reminder that advocacy and shifting public debate can have very real and meaningful outcomes.