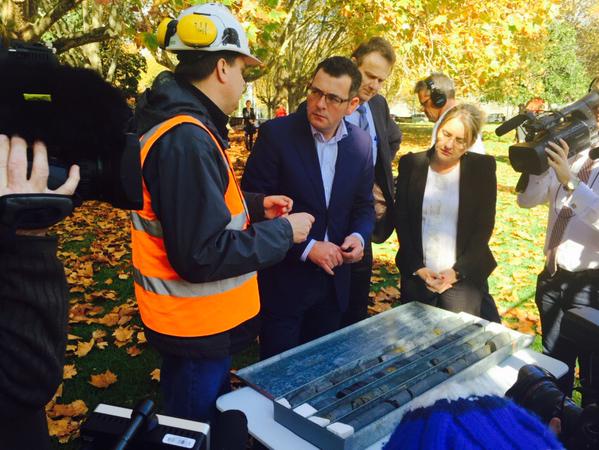 With the Federal Budget looming there is increased concern over potential funding cuts relating to a broad range of social justice related sectors.

Many concerned with the allocation of funding towards overseas aid, education, social support services and the disability sector will watch with baited breath as the Federal Government hands down the 2015‑16 budget on Tuesday 12 May.

Speaking with the ABC, Treasurer Tim Pallas indicated education was a key priority for the Government and that this budget would deliver on a range of key election promises.

“All the things that we promised at the last election, you can be assured we’ll deliver. But that’s the starting point, it’s not the end point,” he said.

“The budget will have its fair share of surprises.”

Interested to have your say? Are you concerned about funding allocations? Would you like to question the government’s long-term vision for the Victorian community?